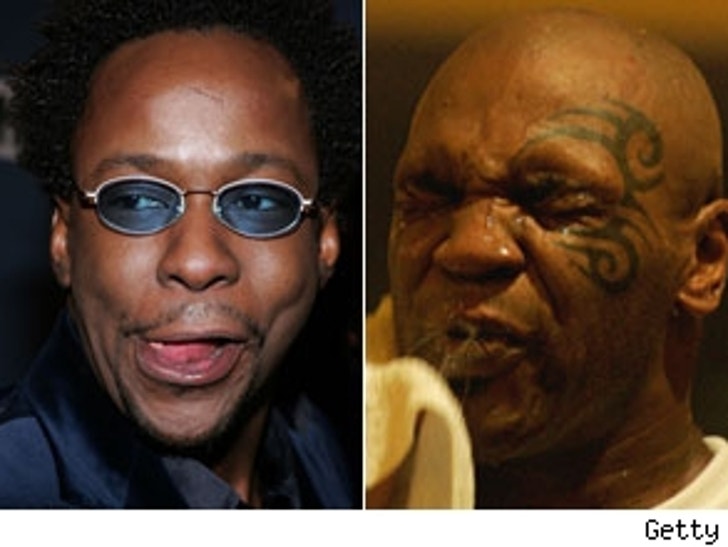 Bobby Brown is getting back into the bachelor swing of things. 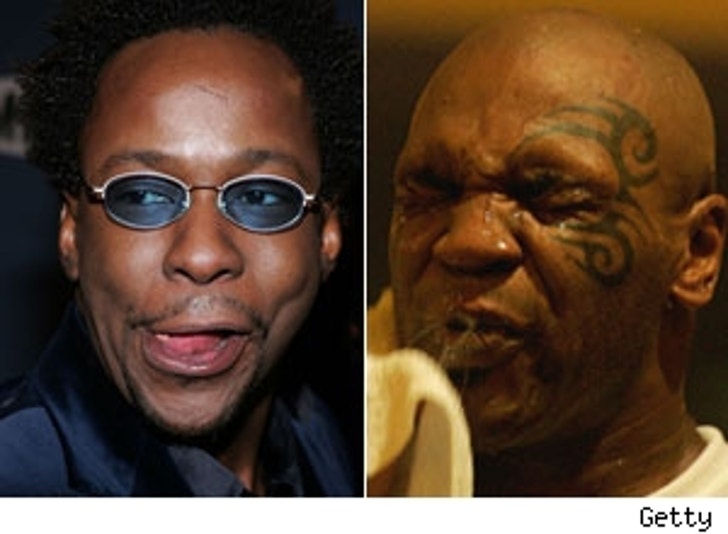 Just two weeks after announcing his separation from Whitney Houston, Brown took his single self to the Las Vegas strip.

Brown arrived in Sin City on Friday and partied at Pure nightclub at Caesars Palace.

On Saturday, the soon to be ex-Mr. Houston was spotted with former World Heavyweight Champion Mike Tyson. The two were in good spirits and greeted fans as they made their way through the Planet Hollywood Resort and Casino.

We wonder what Whitney would say about her estranged husband hanging out with a convicted rapist and notorious ear biter. Actually, we know what she'd say -- "Hell to the no!"