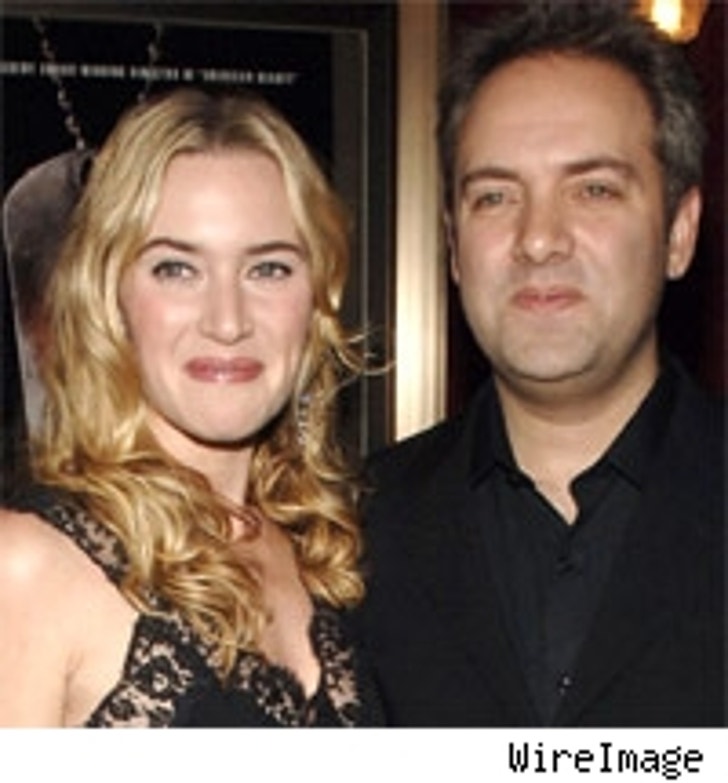 Casey Silver, that is.

Based on a script by Scott Frank (himself Oscar-nominated for Universal's 1999 crime drama, "Out of Sight"), "Godless" follows a mysterious stranger who's taken in by a widow and her son. When the law catches up with the enigmatic interloper, he turns himself in, but soon enough his old - and rather violent - compadres come looking for him.

TMZ hears offers have also been made to Sean Penn and Joaquin Phoenix to star, but it's unclear if their reps will commence negotiations for the project anytime soon.

If the plot to "Godless" sounds a might familiar, it ought to. It sounds more than a little similar to the upcoming James Mangold ("Walk the Line") remake of "3:10 to Yuma," a classic horse opera from novelist Elmore Leonard. In Lionsgate's "Yuma," as was first reported here, a desperado is apprehended by the local sheriff, but soon after, his gang comes looking for him, too.

No worries about the market becoming besotted with Westerns, however. "Godless" isn't scheduled to begin shooting until May of next year, around the time that "Yuma" should be ready to hit theaters with Russell Crowe and Christian Bale starring.