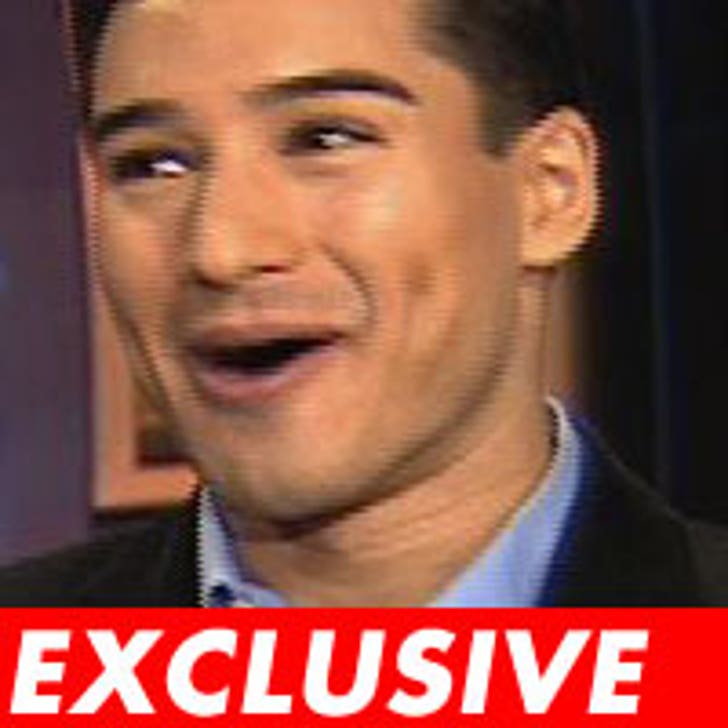 TMZ just spoke with Mario Lopez, who confirmed his dancing partner injured herself today, just hours before "Dancing With the Stars" airs live on ABC.

Lopez says Karina Smirnoff "hurt her back and neck in rehearsal" and doctors were summoned to the set. Lopez says Smirnoff is in pain, adding, "I hope she pulls it together. I'm nervous."

Mario, who is a favorite to win the competition, is scheduled to dance the tango tonight. The dance, known for it's jerky movements, could be particularly difficult for Smirnoff.

And a source on the set says at around 7:00 PM Eastern time, Karina was back rehearsing. Stay tuned.