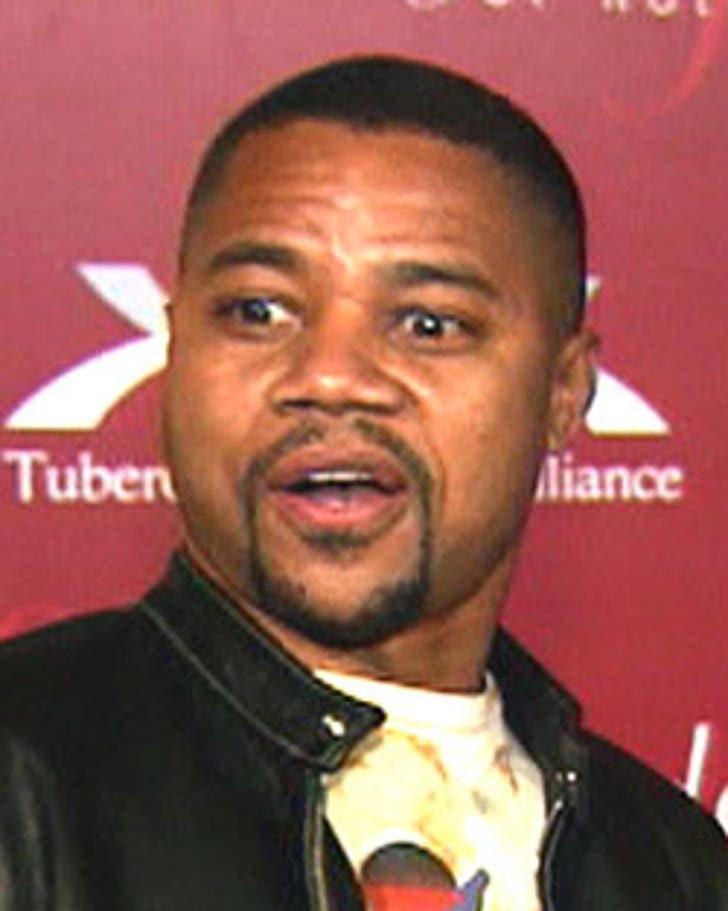 If you drove almost an hour to see a film and while it was playing it broke down, wouldn't you be a little bit peeved?

Well, you wouldn't if you were the picture of patience Mr. Cuba Gooding Jr. himself. The "Snow Dogs" star was staying in Park City, Utah when he had a hankering to see the OutKast film "Idlewild" at a theater approximately an hour away. Unfortunately for Mr. Gooding, the film broke during the screening. When Cuba came out of the theater to see what happened, the staff report that Cuba was the model of patience and was extremely nice about the entire situation.

It just goes to show that not all celebrities are cheapos who spout tirades of obscenities. You've raised the bar Mr. Gooding.