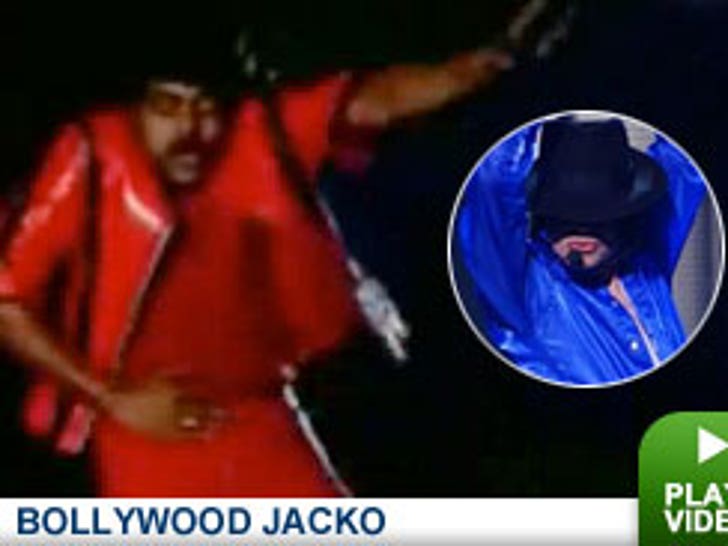 Michael Jackson may be hiding out in Bahrain these days, but his music is getting a new life in India. 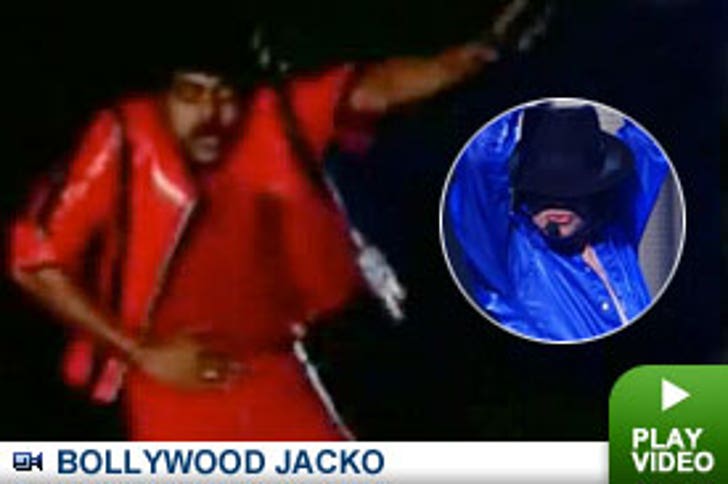 Bollywood and Tollywood (India's two most popular movie industries) are known for their elaborate and colorful musical dance numbers and make no exception in their interpretation of Jackson's dark, zombie love story.

With a reported cost of one million dollars, at that time, Michael's "Thriller" was the most expensive video ever made.

Somehow we think "Golimaar" won't be able to claim that same feat.