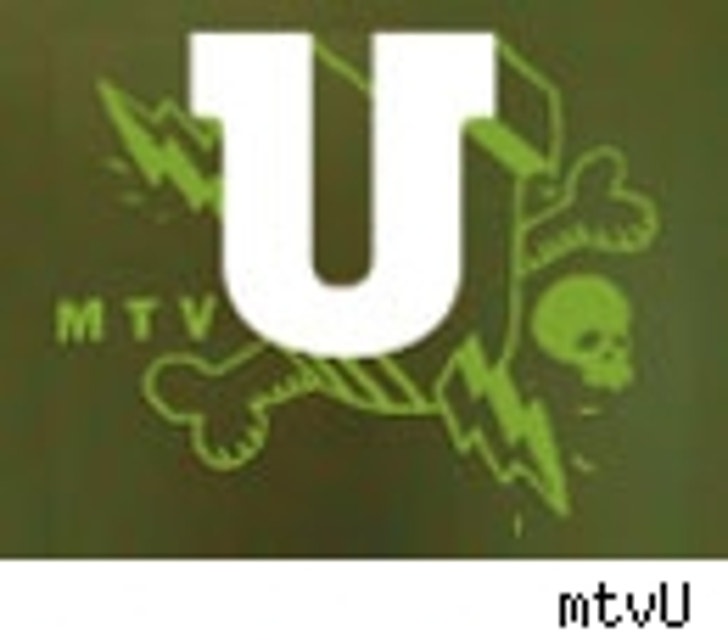 The MTV franchise knows how to do award shows. Typically, the the VMAs and the MTV Movie Awards both provide their share of memorable moments. The mtvU channel is doing the same and getting ready for its annual "Woodie Awards" where the winners are voted on by their college-aged target audience. Some great live acts are set to perform, including Beck, Imogen Heap, TV on the Radio and Gym Class Heroes. I'm sure you know Beck, but in case some of the other names are new to you here's a little run down on each.

Imogen Heap is long time college radio favorite. The singer songwriter is from just outside of London. Some of you may recognize her song "Can't Take It In" as the lead track for the soundtrack of The Chronicles of Narnia and her "Speeding Cars" has been featured on the OC.

TV on the Radio is a great NYC based indie / art rock group that counts David Bowie among its many fans. Bowie even recorded some backing vocals for the track "Province" from their latest album "Return to Cookie Mountain." TV on the Radio is a major part of the New York garage scene and founding member David Sitek took on a producer role for their friends the Yeah Yeah Yeahs.

Gym Class Heroes is one of my all time favorite band names. But, besides having a cool name these guys are getting some rave reviews for their music. GCH add some hip-hop flavor to the indie rock scene and are up for "Woodie of the Year" with label mates Panic! At the Disco.

The Arctic Monkeys and Heap lead the way as top nominees as both are up for three awards this year. The Fray, along with 10 other artists including Gym Class Heroes, Atmosphere, The Academy and Taking Back Sunday are up for two each. To see who is the Woodie of the Year, and all the other winners, we'll have to tune in November 2nd when the show airs simultaneously on the mtvU channel and mtvU.com.