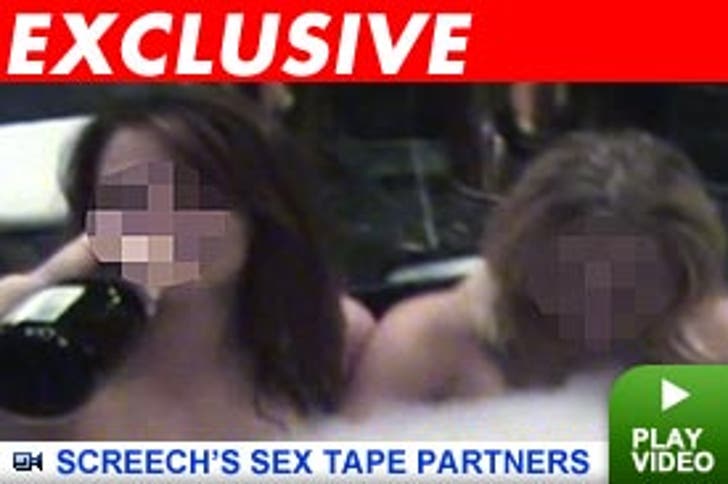 TMZ's preview of Screech's sex tape, "Saved by the Smell," has been burning up the Internet. You've seen excerpts featuring Screech, and now TMZ has obtained footage of his supporting cast.

David Hans Schmidt, the agent who's now selling the rights to the tape, tells TMZ that the two women are from the heart of the Midwest and in their early 20's. One is blond, the other a rather striking brunette. In the exclusive preview obtained by TMZ, we have altered their voices. Schmidt says the tape was shot in a Midwest hotel suite -- complete with hot tub and champagne -- earlier this year. 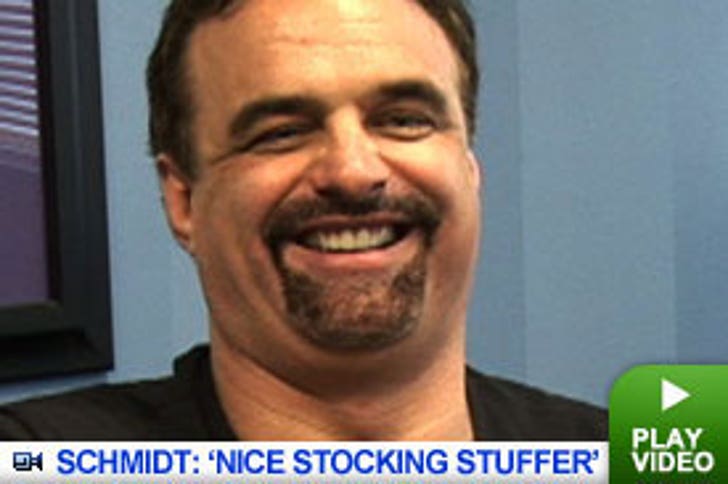 Schmidt will appear on Howard Stern's radio show next week, where the shock jock will narrate the play-by-play scenes for listeners, ending with the now infamous "Dirty Sanchez." After the appearance with Stern, Schmidt will appear live with MSNBC's Rita Cosby and debate Dustin Diamond (aka Screech) live on her show. It is unclear what the former "Saved by the Bell" star will be debating.

Schmidt tells TMZ the tape will be available soon for $49.95 though a major distributor. The tape is already causing a media ruckus. The season premiere of "Saturday Night Live" featured a parody of the video and Jay Leno used the tape as material for his monologue.