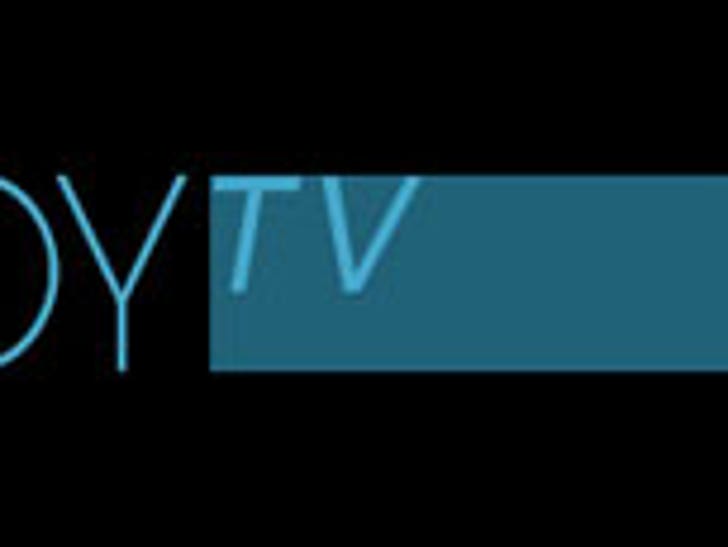 Burger King and Sean "Diddy" Combs are teaming up in a new Burger King ad campaign and a co-branded channel on YouTube called "Diddy TV."

"I'm having it my way on this album, and it's been a great journey for me, so I'm grateful for partners like Burger King Corporation that are helping me bring a fresh sound to my fans," Diddy says. "They share my passion for being tastemakers and giving the people what they want."