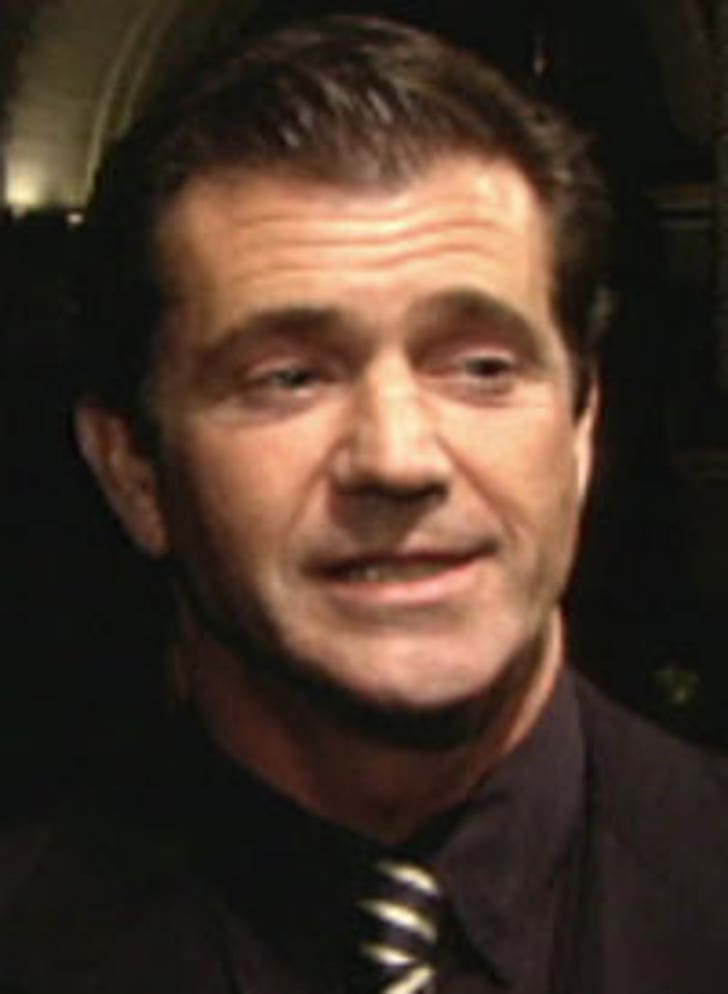 Mel Gibson is not downing brewskys. Gibson's über-publicist Alan Nierob tells TMZ news reports that his client was seen at a bar drinking beer are "absolutely untrue." And sources tell TMZ all indications are that Gibson has not had a drink since his drunk driving arrest last July.

Days after the arrest, during which Gibson went on an anti-Semitic tirade, Nierob said Gibson was reaching out to the Jewish community for "one-on-one discussions" to find "the appropriate path for healing." Today Nierob told TMZ Gibson has been "a man of his word." Nierob says Gibson has come face to face with some Jewish leaders, though he would not disclose their identities.

A source who has frequent contact with Gibson told TMZ that the actor "feels like he's more in control of his life."