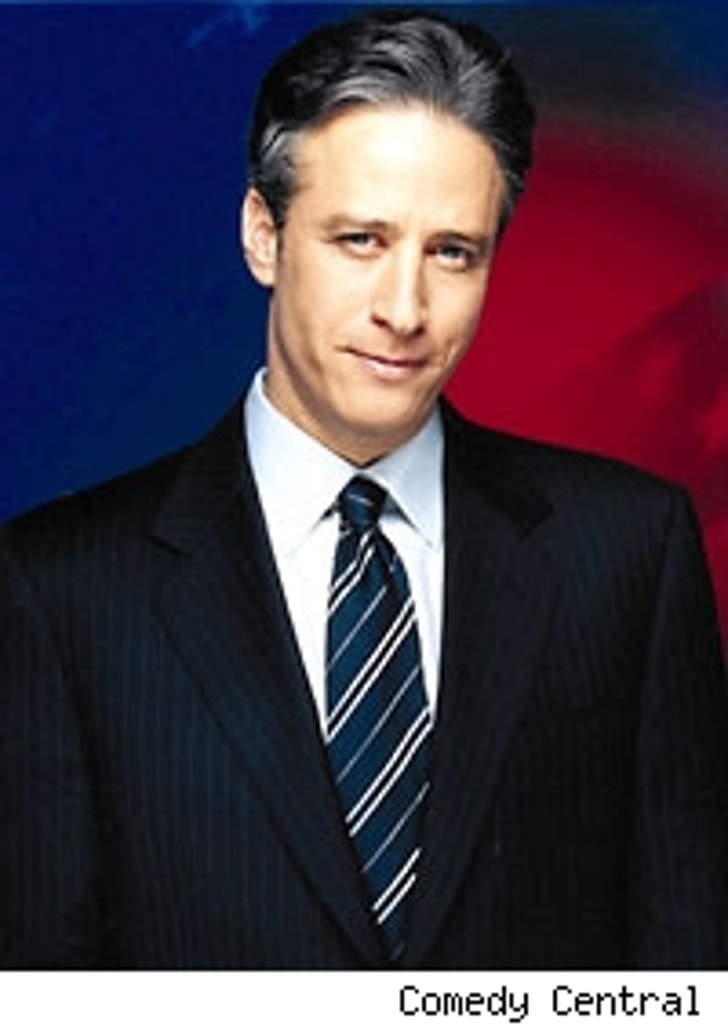 Julia R. Fox, an assistant professor of telecommunications at Indiana University, has conducted a study that says that the popular "fake news" show is just as substantive as network coverage.

The study, "No Joke: A Comparison of Substance in The Daily Show with Jon Stewart and Broadcast Network Television Coverage of the 2004 Presidential Election Campaign," will be published next summer by the Journal of Broadcast and Electronic Media, published by the Broadcast Education Association.

"It is clearly a humor show, first and foremost," Fox said of Stewart's program. "But there is some substance on there, and in some cases, like John Edwards announcing his candidacy, the news is made on the show. You have real newsmakers coming on, and yes, sometimes the banter and questions get a little silly, but there is also substantive dialogue going on ... It's a legitimate source of news."
Fox, along with two grad students at Indiana University, examined broadcast nightly newscasts on July 26-30, August 30-31 and September 1-3 in 2004. Then they studied episodes of "The Daily Show" on July 27-30, August 31 and September 1-3 in 2004.