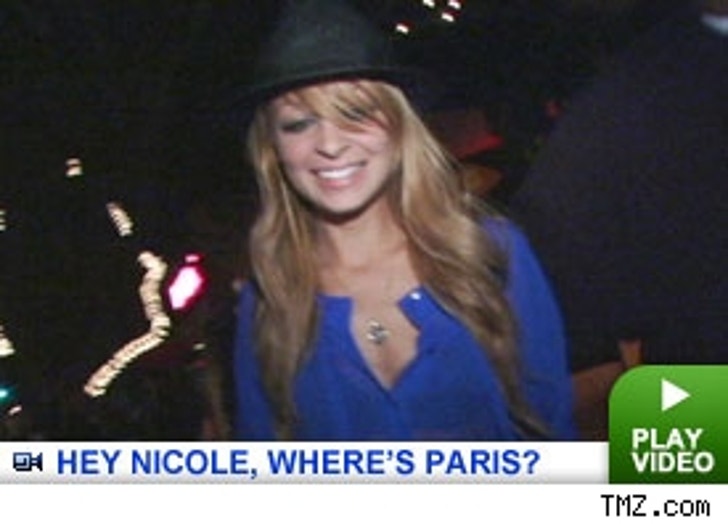 TMZ's Josh Levine was outside Hollywood hot spot Guy's on Tuesday night and we ran into a few of our favorite girls. Mischa, Nicole and Lindsay were all seen exiting the trendy spot and our cameras were there for all the action.

TMZ's spies inside the club said the three were singing karaoke together -- we can only imagine what that sounded like. Unfortunately, our cameras didn't manage to catch the incredible act that followed, as Maroon Five's Adam Levine blew the place away with his own rendition of the Al Green classic, "Let's Stay Together."

We also stopped by the opening of Nick Cannon's clothing store on Melrose where we ran into the MTV personality along with a few of his friends like Greasy Bear Brandon Davis, rapper Chamillionaire, hip-hop legend Nas and the ever-so-funny Niecy Nash.

All this and much more in this musical edition of Star Catcher.