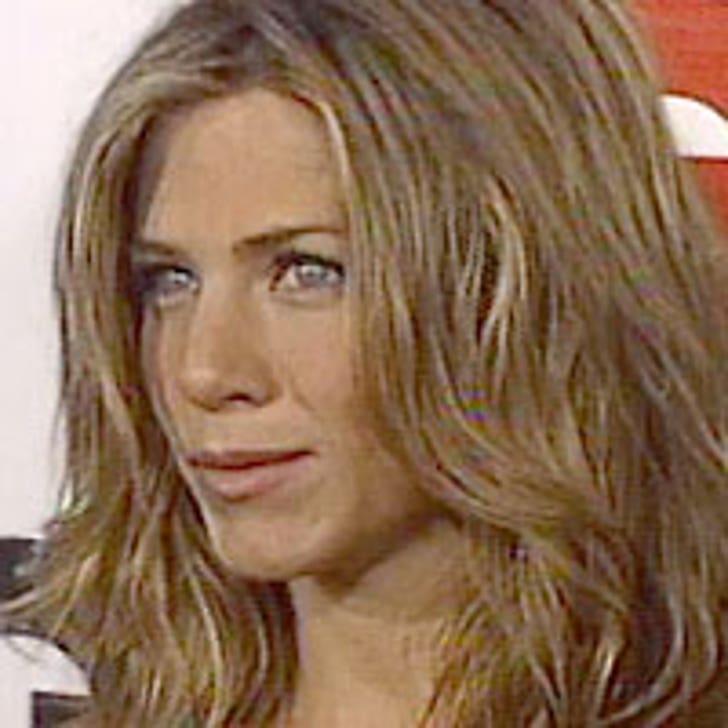 Jennifer Aniston told Oprah Winfrey that she and Vince Vaughn are "still on" during a taping of "The Oprah Winfrey Show," PEOPLE is reporting.

According to audience members inside the show, Aniston said the couple has not split and is not engaged, as some tabloids have reported. She also addressed the recent rumors that she has had breast implants, saying simply that when she gains weight, it goes straight to her chest.

Aniston was there to show "Room 10," a short film she co-directed as part of Glamour magazine's "Reel Moments" series, based on true stories submitted by readers.