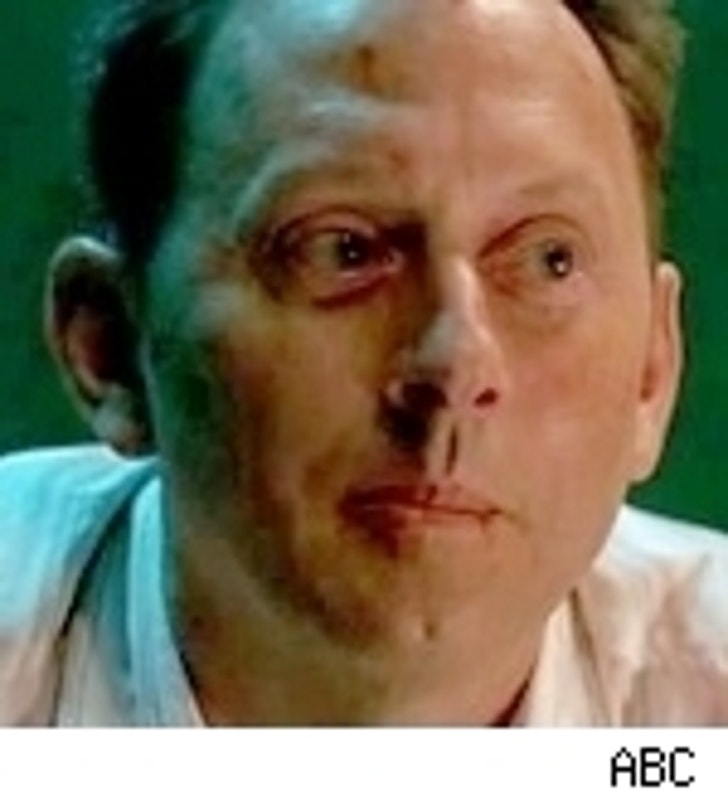 Despite our unadulterated love for "Lost," the show is losing viewers every week and is down nearly five million viewers from the same time last year.

Meanwhile on CBS, their freshman drama "Jericho" continued its strong run with 10.9 million viewers, a comfortable number considering it competes with "Dancing" every week.

Still, we're a month into the new season and there isn't a mega-hit in the bunch. "Ugly Betty" leads a solid, but unspectacular, freshman class after pulling in 14.26 million viewers last week.