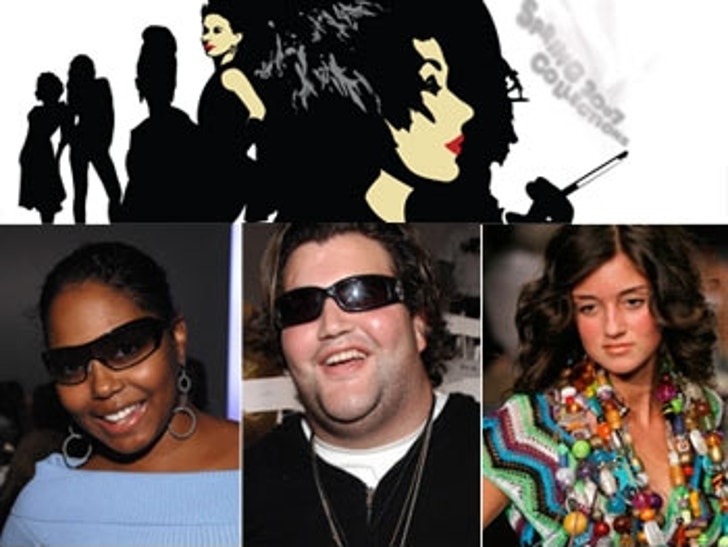 Los Angeles Fashion Week kicked off this weekend and not even the D-list showed up. 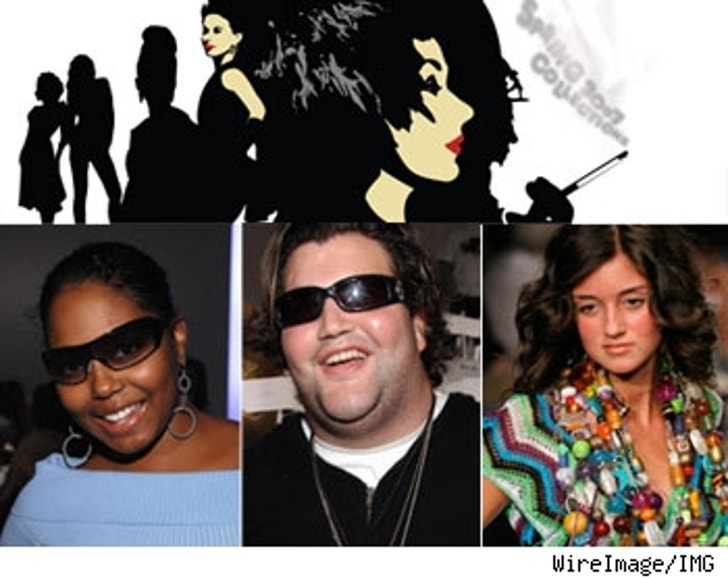 And while top notch designers like Gucci, Versace and Dolce & Gabbana do not show in LA (LA usually spotlights new up and coming talent), something must really be wrong if even consummate party girls like Tara Reid, Lindsay and Paris don't bother to show up.

Looks like the powers that be should consider moving Fashion Week to Hyde.