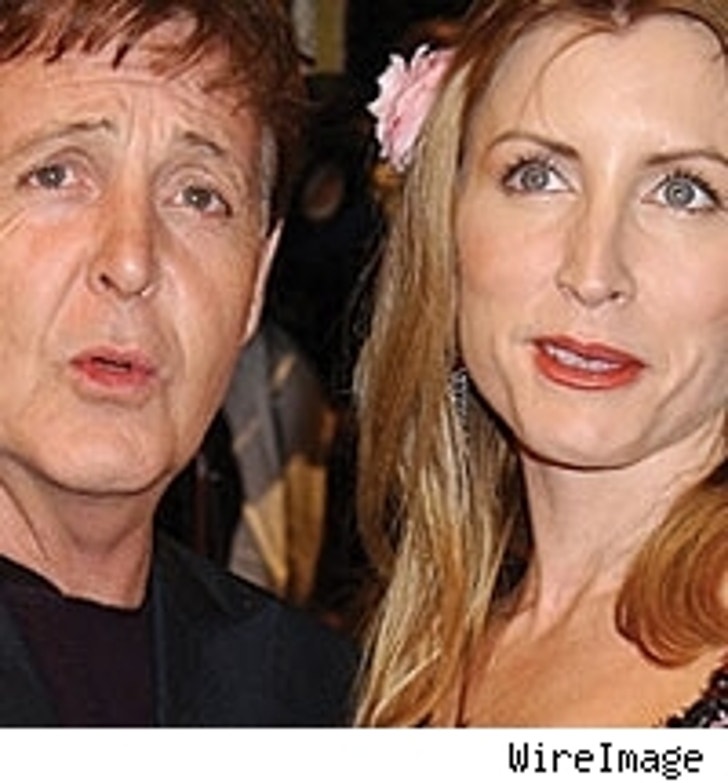 Sir Paul McCartney says he's going to fight his estranged wife tooth and nail, but not in the press.

The ex-Beatle issued a statement through his reps, and Paul has made it clear he will "vigorously" defend himself in divorce court. In court documents leaked to several London newspapers, Heather Mills alleges Paul brutalized her and was often drunk or high on drugs.

The statement makes it clear, Paul will not take Heather's allegations lying down: "Our client will be defending these allegations vigorously and appropriately."

The reps say Paul has responded with "dignity," and is "saddened by the breakdown of his marriage..."