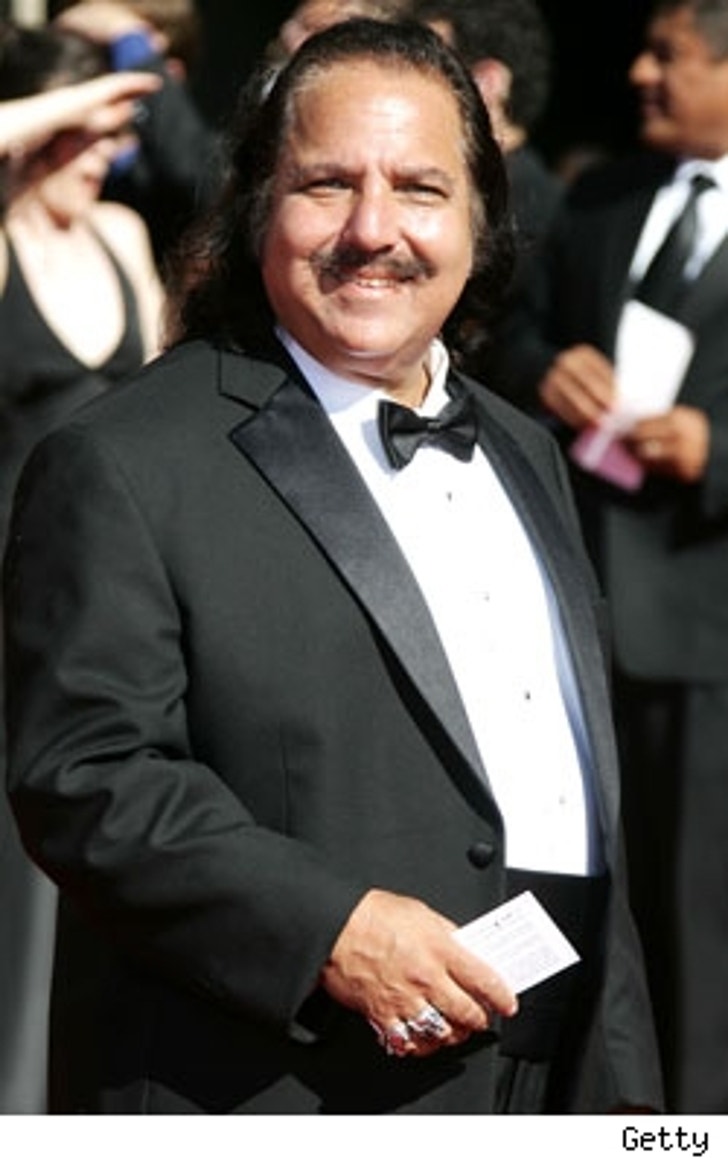 Recently, a TMZ spy was scouting the Los Angeles area for a loft when he encountered much more then he bargained for.

It turns out that a crew was in fact filming Ron playing while a woman was waiting in the wings. Our only guess is that the woman was going to sing while Mr. Jeremy played along.