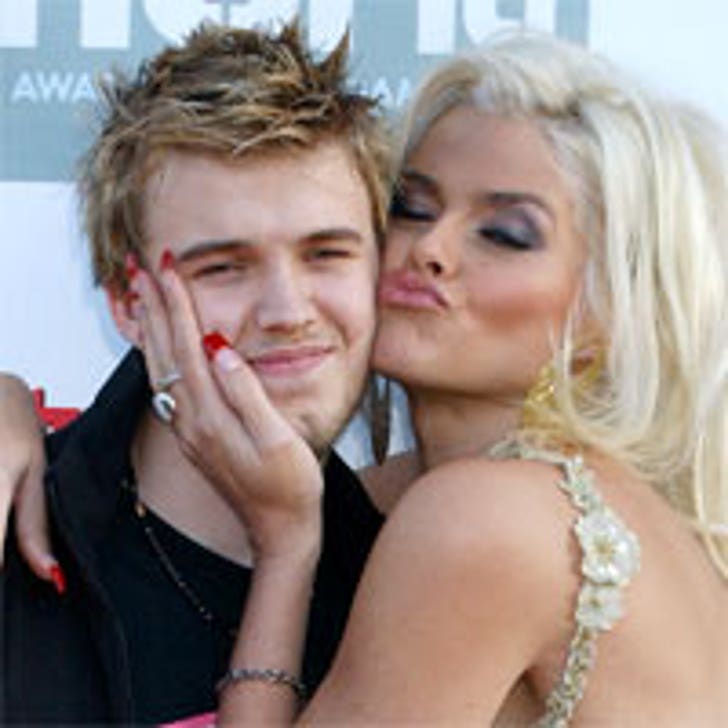 Over a month after Anna Nicole's son died of a drug overdose in the Bahamas, TMZ has confirmed that the body of Daniel Smith will finally be laid to rest today.

The private ceremony will be held in Nassau later this afternoon. According to published reports, roughly 25 people are scheduled to be in attendance.

Daniel will reportedly be buried in his favorite clothes which include a trucker cap, t-shirt and blue jeans.

According to Entertainment Tonight, Anna Nicole is set to wear a black dress and veil specially made for the occasion by famed designer and close friend Pol Atteu. Atteu also made Anna's wedding gown for her impromptu commitment ceremony to Howard K. Stern last month.

Daniel Smith died in the Bahamas on September 10 while visiting his mother who had just given birth to a baby girl.