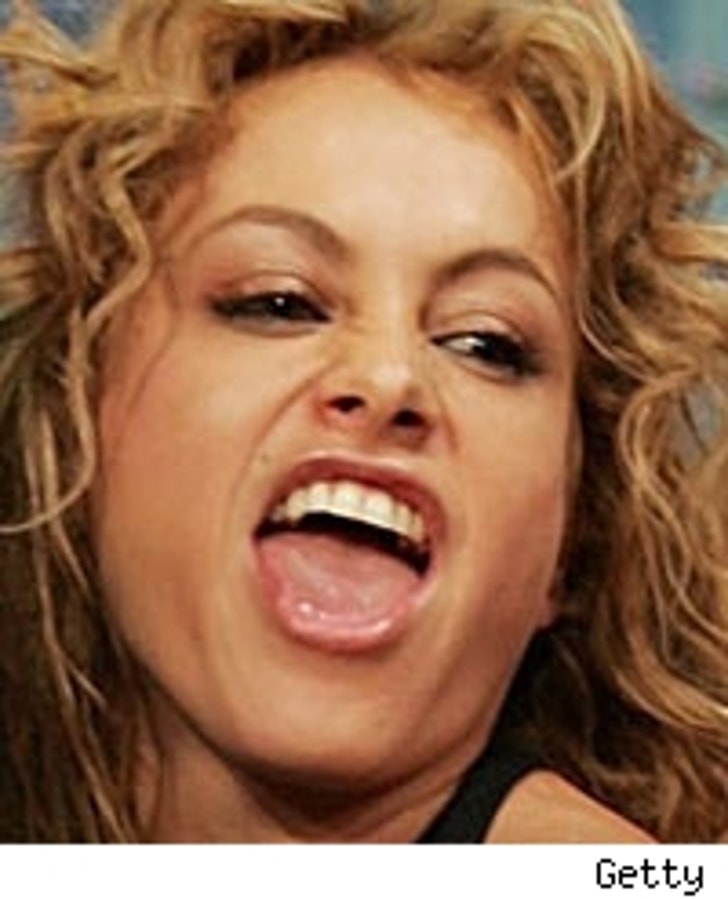 Latin popstar Paulina Rubio allegedly stiffed her managers, according to a new lawsuit obtained by TMZ.

In the suit, filed in Los Angeles County Superior Court, Storm Theater Group claims they are owed nearly $300,000 in back commissions. They say the money represents their cut of nearly $2 million that Rubio pocketed for endorsements and merchandising.

This isn't the first time Rubio has been accused cutting and running. In 2004, a jury ordered her to pay $57,500 to a major automotive management group for failing to show up and sing for Mercedes Benz at the LA Auto Show.