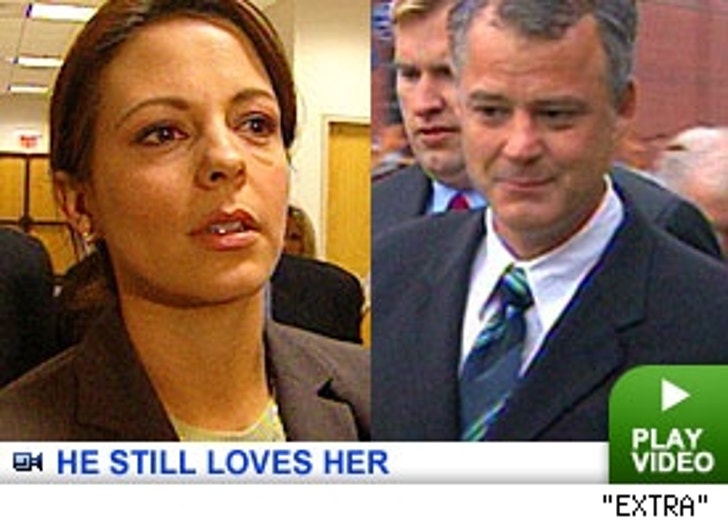 After hurling wild allegations and slinging mud every which way, Sara Evans and her estranged husband Craig Schelske have agreed to play nice -- but there is still a chill in the air.

Both parties showed up in a Nashville court to hash out some of the terms of their nasty split. When asked if he still loved Evans, Schelske replied, "Yes, I do." When Evans was asked if she shared the same feeling, the country diva said nothing.

Inside the courtroom, Sara and Craig both agreed not to air their dirty laundry in the press. They also agreed to take psychological exams, which could become a factor in the custody case -- the couple has three children.

They also agreed not to physically or verbally abuse each other. And, in a blow to Johnnie Walker, they agreed not to use "excessive" alcohol. Schelske also agreed to find a new place to live. For now, Sara will have primary custody of their kids and Craig will have visitation rights. 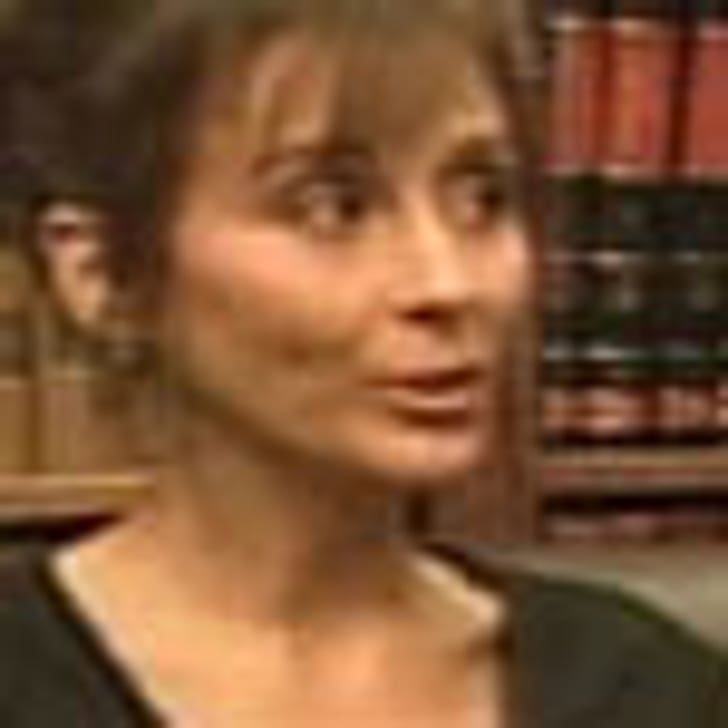 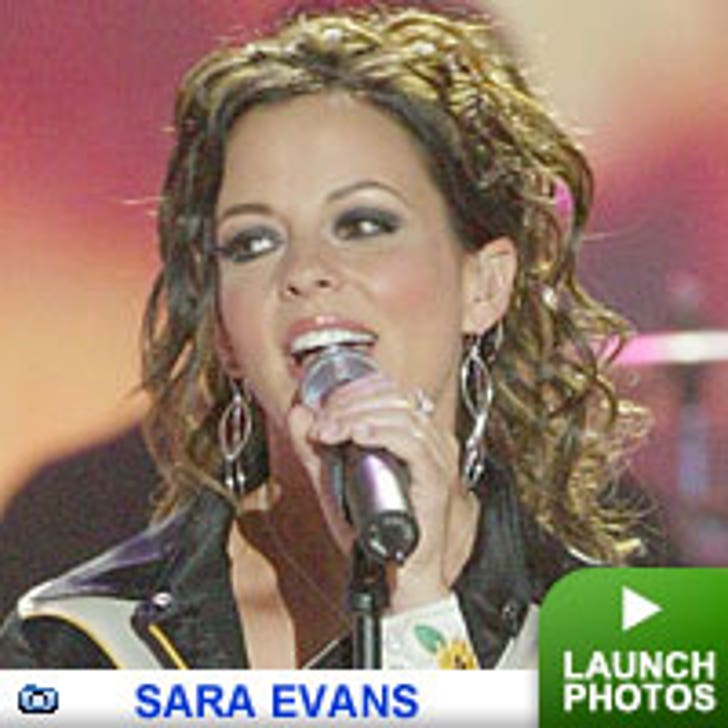