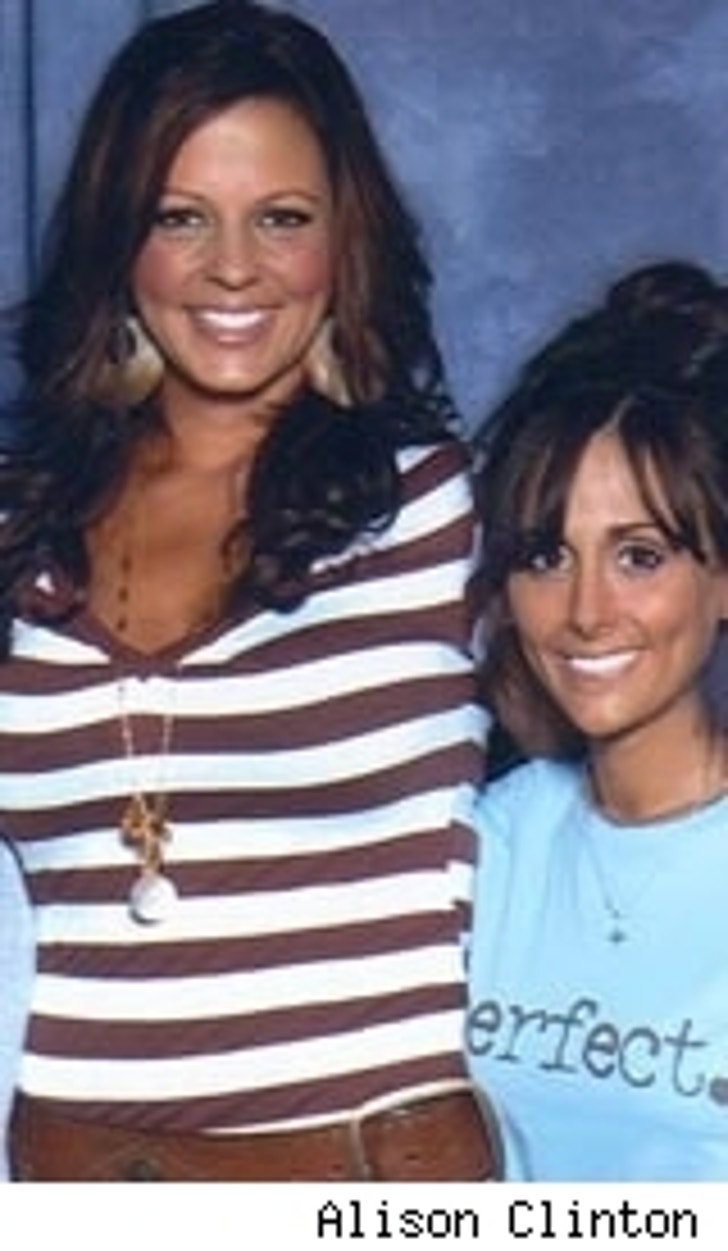 Although Sara Evans and her estranged husband Craig Schleske have called a truce to the mud slinging in their high-profile divorce, the couple's former nanny, Alison Clinton, is still waiting for her apology.

Evans has claimed in legal papers that the nanny had an affair with Schleske. Now, the nanny's friends are fighting back. They've started a website, pleaseapologizesaraevans.com, to help clear Clinton's name.

Last week, Clinton passed a lie detector test that seems to back up her claim that she never had an affair with Schleske.

There's a demand on the site for an apology from Evans, because "No one should smear innocent people like Alison Clinton with false allegations."

According to the website, Clinton was especially shocked since "Sara had even asked Alison to be a back-up singer and dancer on her upcoming tour just weeks before."

Besides being the estranged couple's former nanny, Clinton was also Evans' personal assistant and co-president of the singer's fan club. Evans also served as Clinton's matron of honor at her July 2006 wedding to Chris Lee.

Despite Evans' accusations of infidelity, Clinton's marriage remains strong. The site adds, "While Sara's injustice likely means she will not be a part of their lives anymore, Alison and Chris know they will always have each other." 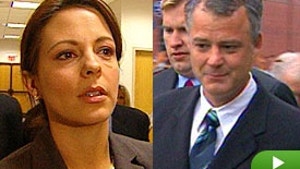 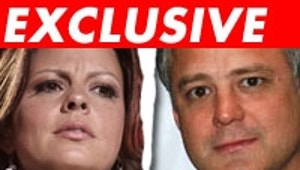