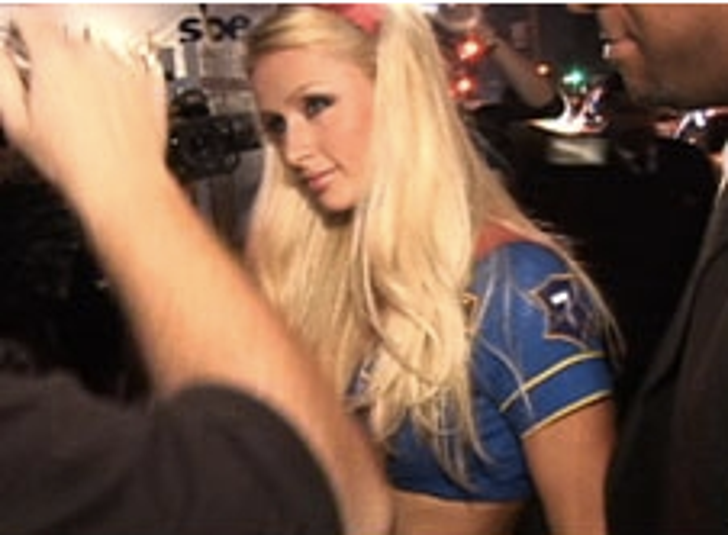 There's nothing the stars love more than getting decked out for Halloween, and last night they went wild all across the country

Brandon Davis kept the "firecrotch feud" burning at Privilege nightclub in Hollywood by sporting a red-flame wig, while his brother Jason added to the night's fiery theme with a red devil costume -- although he looked more like the Kool-Aid Man instead.

We almost didn't recognize Kevin Connolly, who looked incredibly authentic as he dashed in and out of the club in a red a valet vest. His "Entourage" castmate Jeremy Piven was a little less mistakable as a western-style gunslinger.

Then there's Paris Hilton, who was dressed as, umm ... we're not quite sure what she was, but it's clear the girl loves to show off her bod. 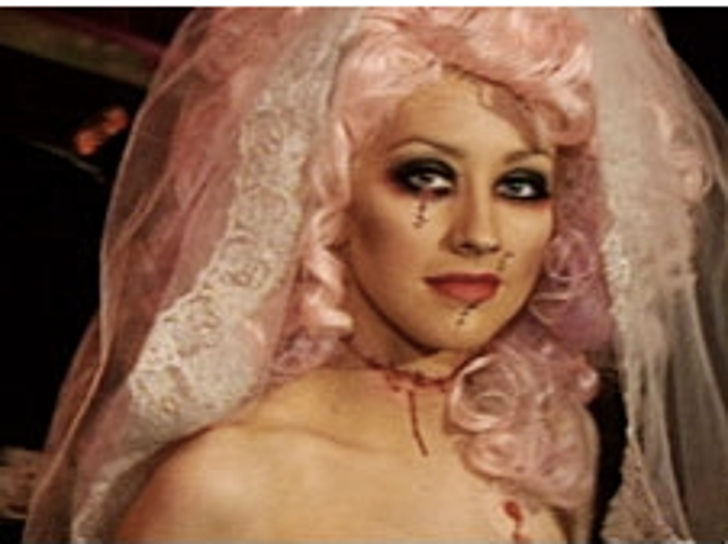 We spotted more killer costumes on the East coast, our favorite being Christina Aguilera's stunning "Corpse Bride" inspired get-up. Vanessa Minnillo's sexy football player uniform was a very close second. Rob Thomas got into the sports-inspired theme as well, dressing as a dead baseball player. And it all went down at -- where else -- Marquee.

And while Erika Christensen showed off her Halloween spirit with a sexy Cleopatra-like outfit, her date, "6 Degrees" co-star Jay Hernandez, and Liev Schreiber committed the worst kind of Halloween faux-pas -- heading to a party without a costume. For shame.