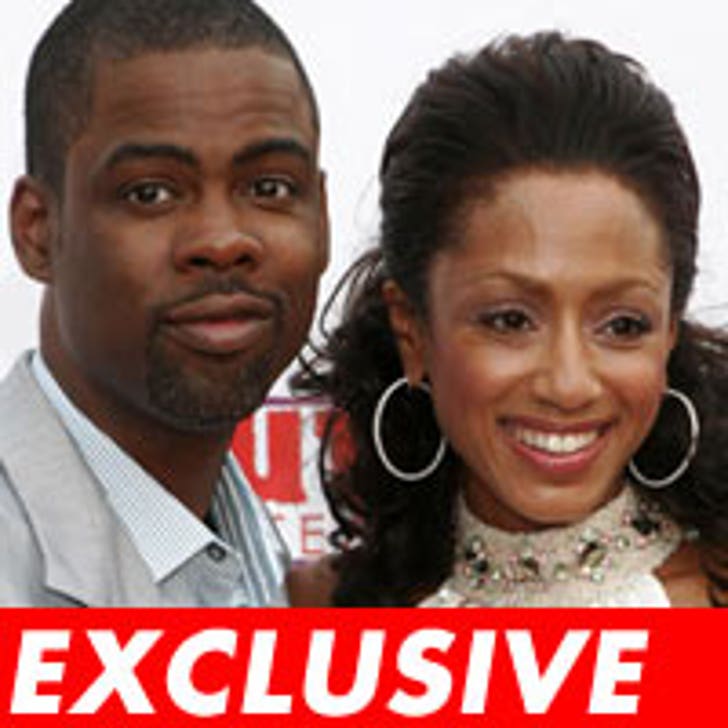 TMZ has learned that Chris Rock has begun divorce proceedings against his wife of nearly 10 years, Malaak Compton-Rock. TMZ is told that the comedian has hired a high-powered divorce attorney to represent him.

The couple, married in November of 1996, has two daughters -- 4 year-old Lola and 2 year-old Zahra. Malaak is the Founder and Executive Director of StyleWORKS; a non-profit, full-service salon that provides free services for women leaving welfare and entering the workforce.

When contacted, Rock's rep would only say "I cannot comment at this time."

Chris, best known for his stand-up comedy as well as for a controversial turn as the host of the 2005 Oscar telecast, once told NBC's Stone Phillips that marriage was "beautiful" but added, "If you're a guy, [your individual self] is dead. Get rid of you. Take yourself to the door and wave. Hey, see you later. It sounds horrible. I'm happier than I've ever been now that I've shot myself in the head."

Rock is currently in post-production for the film "I Think I Love My Wife." 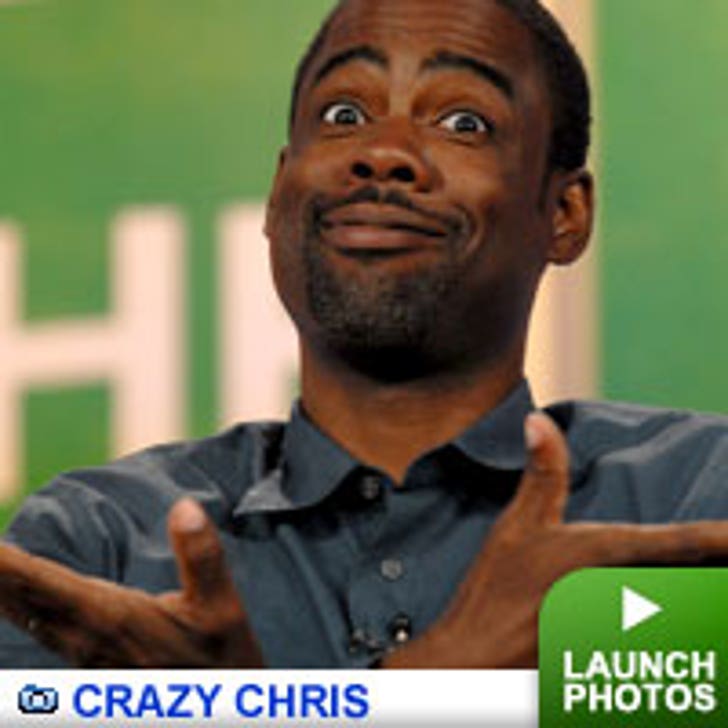 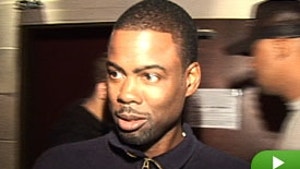