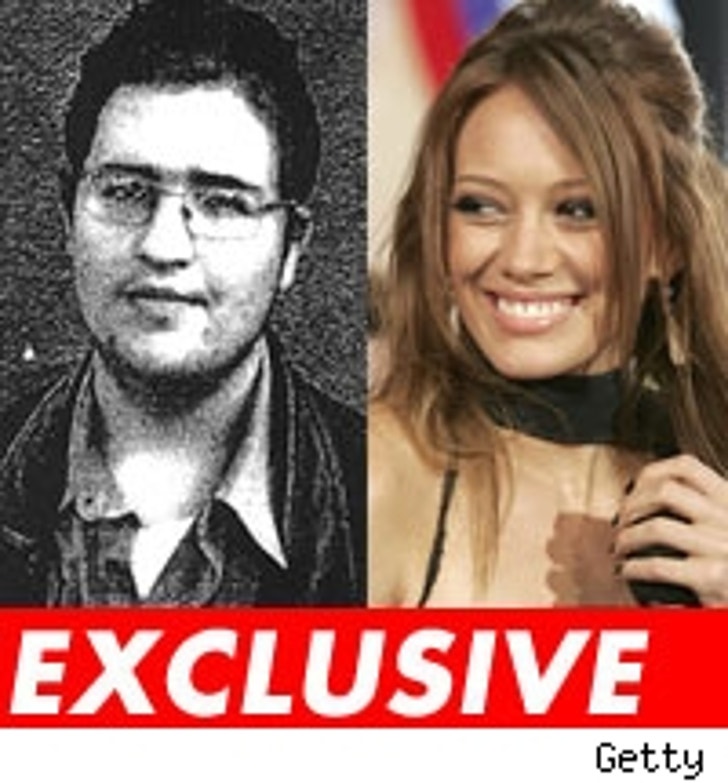 Hilary Duff's alleged 18-year-old stalker has been arrested and sources tell TMZ the bust occurred after the man threatened to kill Duff this weekend.

TMZ first reported last month that Duff and her boyfriend, Joel Madden, were terrified that Miakovsky would do harm to them. Duff and Madden asked for a restraining order, alleging that Miakovsky 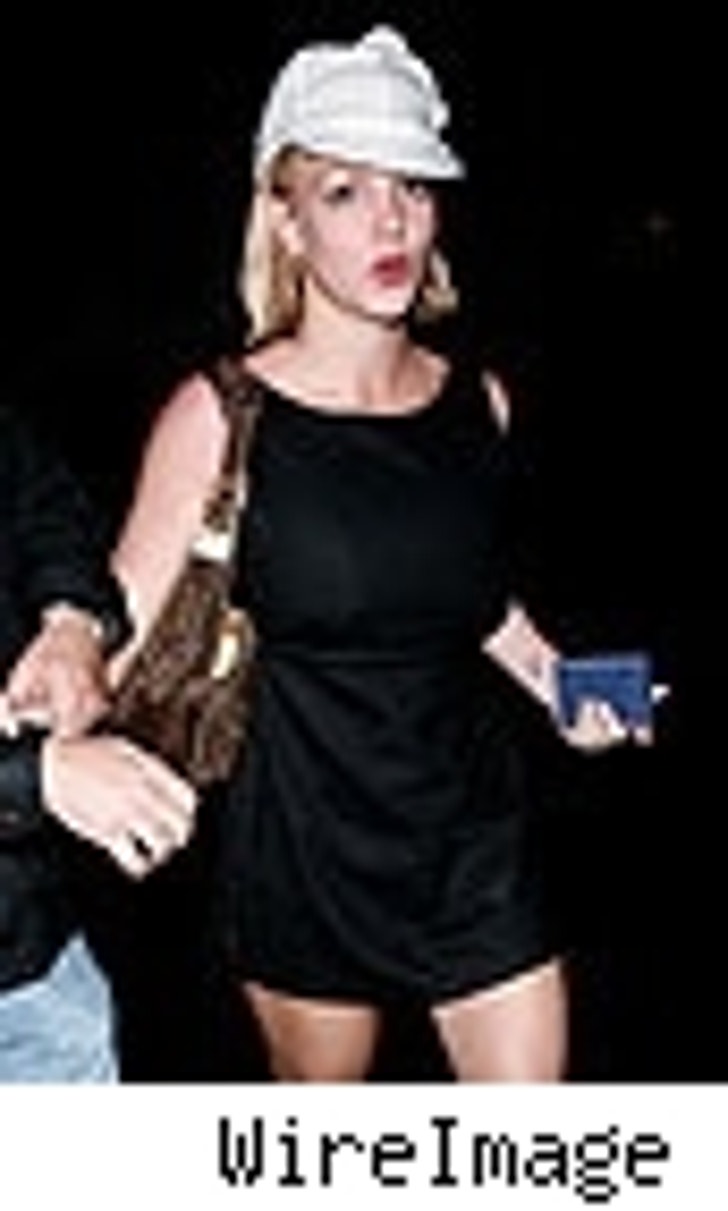 Sources tell TMZ that last Friday, a private investigator from Sunset Protective Services contacted Miakovsky at the Residence Inn and Miakovsky stated his intention of killing Duff on Sunday at an event she was scheduled to attend. 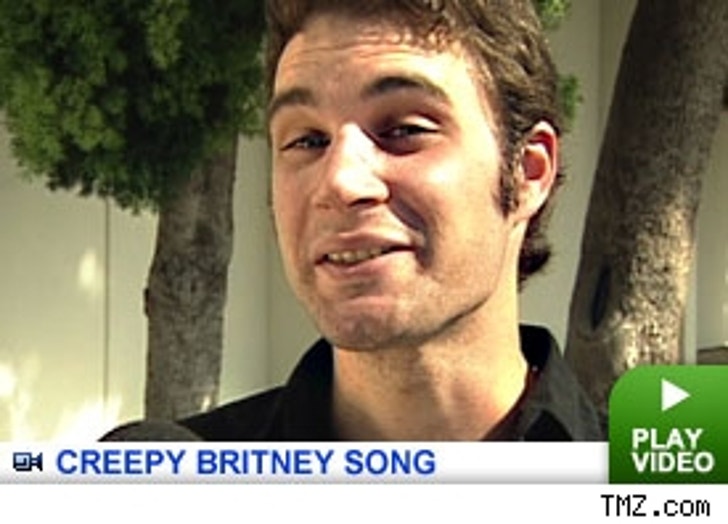 According to legal papers filed by Duff, Miakovsky came to the U.S. "for the sole purpose of meeting and becoming romantically involved with Ms. Duff."

Miakovsky is currently being held on $200,000 bail at the Manhattan Beach jail. He's scheduled to be arraigned on Tuesday. 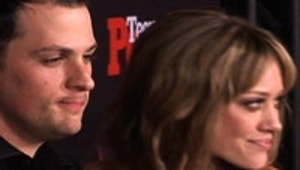