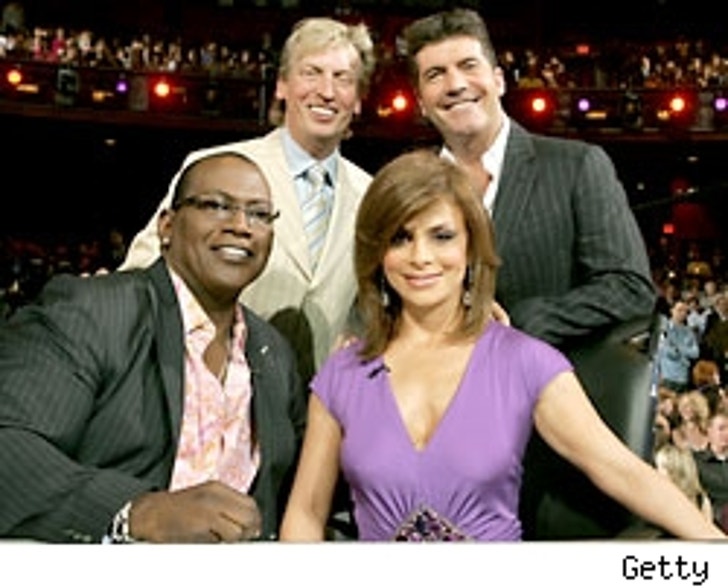 A warning to every other show on television: "American Idol" is coming back to rule the airwaves.