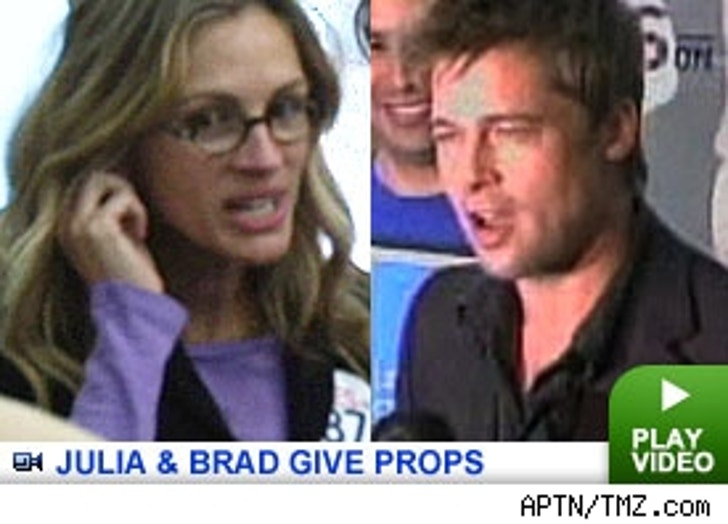 Our fellow Americans, it's Election Day, and with it comes the usual horde of celebrities using star wattage to shed light on issues closest to their hearts -- or so they think.

Brad Pitt and Julia Roberts were just two of the A-listers to lend their support to Proposition 87, the controversial California ballot measure that would tax oil drilling in the state up to $4 billion, which would then be spent on alternative energy research. You know the drill -- don't look too glammed-up (note Julia's specs), seem humble but passionate, talk about how being a multi-milionaire media sensation is a gift and you're just giving back. But Brad and Julia aren't the only ones who are pimping their celebrity to stump for fave causes. 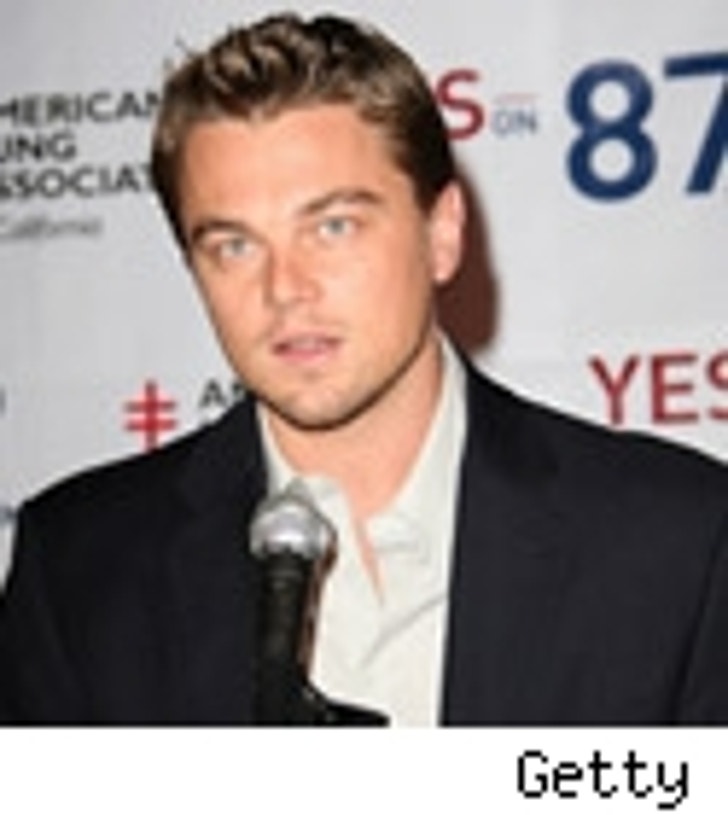 Leonardo DiCaprio, he of the personal hybrid car fleet, appeared with Calif. Sen. Barbara Boxer last weekend to support -- what else -- eco-friendly Prop 87. With all the celeb stumping, pundits are giving the measure a somewhat unexpected 50-50 chance of passing, even with the oil industry's reported $100 million campaign to kill it. 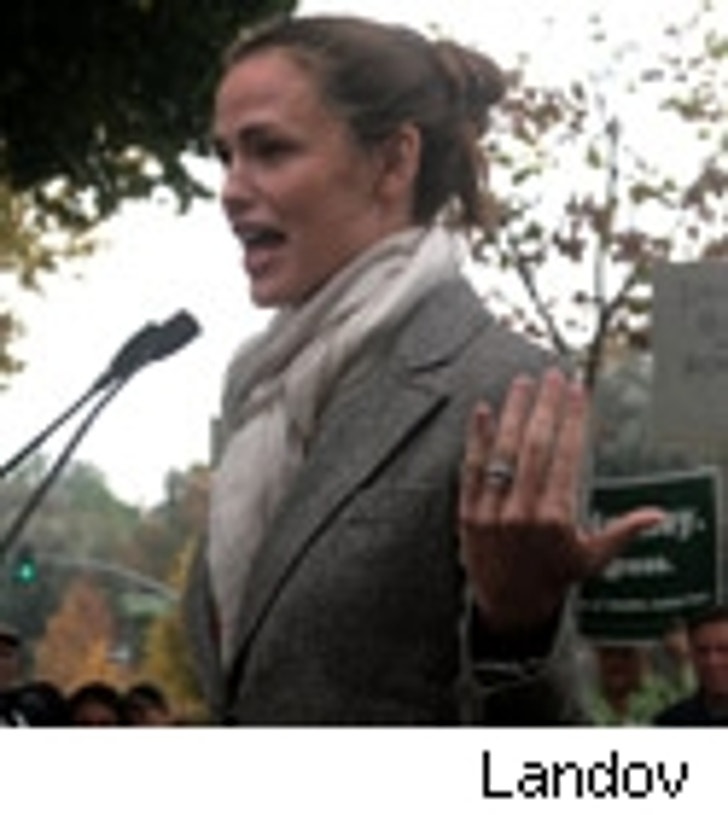 Jennifer Garner, known more for her action-star aptitude than her political action, recently talked up Democrat Jerry McNerney in upstate Pleasanton, Calif., backing his pro-green policies and denigrating the "arrogance and ignorance" of his opponent, Republican Richard Pombo, in a closely-watched race in the House of Representatives. 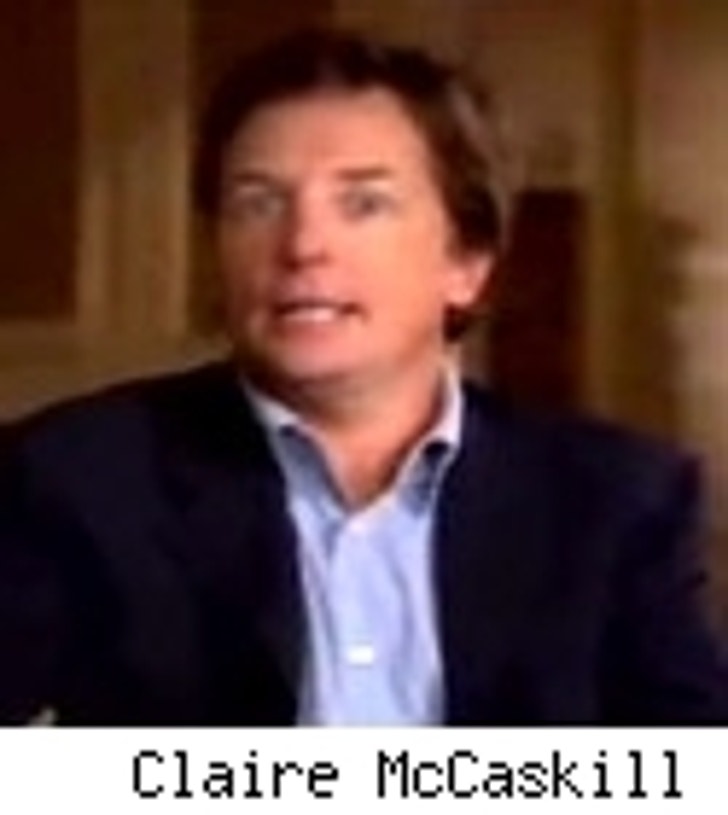 Perhaps the most controversial celeb endorsement came from Michael J. Fox, who has done TV ads for several candidates who support stem-cell research, and who was criticized by right-wing talk-show and big-fat-idiot, Rush Limbaugh, who accused Michael of amplifying his Parkinson's disease symptoms for dramatic effect. Putz.

Who's the biggest blowhard among these actor-activists? In the best democratic fashion, we'll let you, our favorite electorate, decide. Then go out to the real polls and do your patriotic duty!