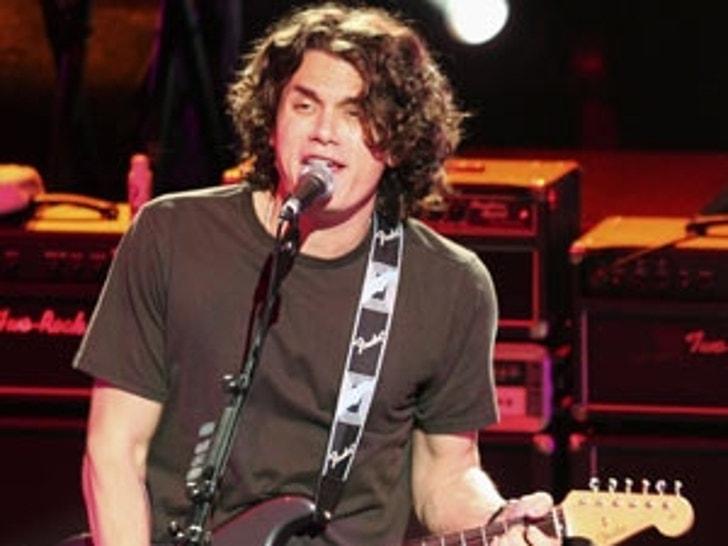 It's been a good year to be John Mayer. First, even if the whole story did or didn't come out correctly, it seems to me that it is never a bad thing for a guy to be linked to Jessica Simpson. Unless, of course, your name is Nick Lachey. Then again, it didn't hurt him either. Mayer's alleged romance with Ms. Chicken of the Sea didn't hurt sales of his latest record "CONTINUUM." Since its September release and following a successful tour with Sheryl Crow, the record has gone platinum. With a new single and continued appearances both here and abroad, numbers will likely climb. 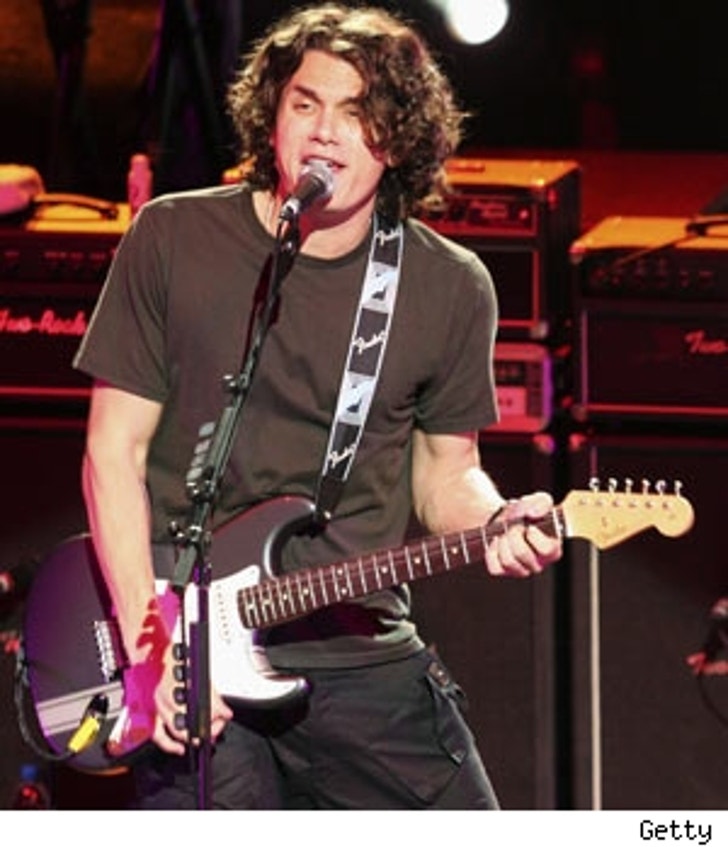 Mayer fans will argue that he didn't need any help from Jessica stories to sell records. They're right. Both of his prior records, "Room for Squares" and "Heavier Things" went platinum. Combined, the two releases have moved over 6 million units. Those are huge numbers here in the digital downloading age.

To show his appreciation for all the fan support, John is inviting you to participate in his performance at the American Music Awards. Mayer is set to perform his latest single, "Belief," and he wants to include fan-submitted photos and "belief" statements as part of the performance. While performing the song, Mayer plans to display a collage of photos and quotes from fans and friends. To get involved, send a self portrait and a 10-word (or less) "belief statement" on something you care about -- it could appear on live national television! You have to act fast to get involved. Submissions are due by Midnight (EST) this coming Monday, November 13. Details are on John's site and the AMAs will air live on Tuesday, November 21.

Beyond the AMAs, John is going to be all over your television this month. He performs live on Oprah on Wednesday, November 15. Do you think Oprah will get him to talk about Jess? Given Mayer's penchant for practical jokes, I won't be surprised if he finds a fun way to mock our favorite couch jumper. He'll next head to David Letterman's set for a special Thanksgiving Night performance. Quite a flurry of big-time appearances! Note to John: since we know you read TMZ, how about a little shout out on one of those TV gigs? -- Or at least swing by next year's birthday bash!