Will there be another season of Laguna Beach? --Amber 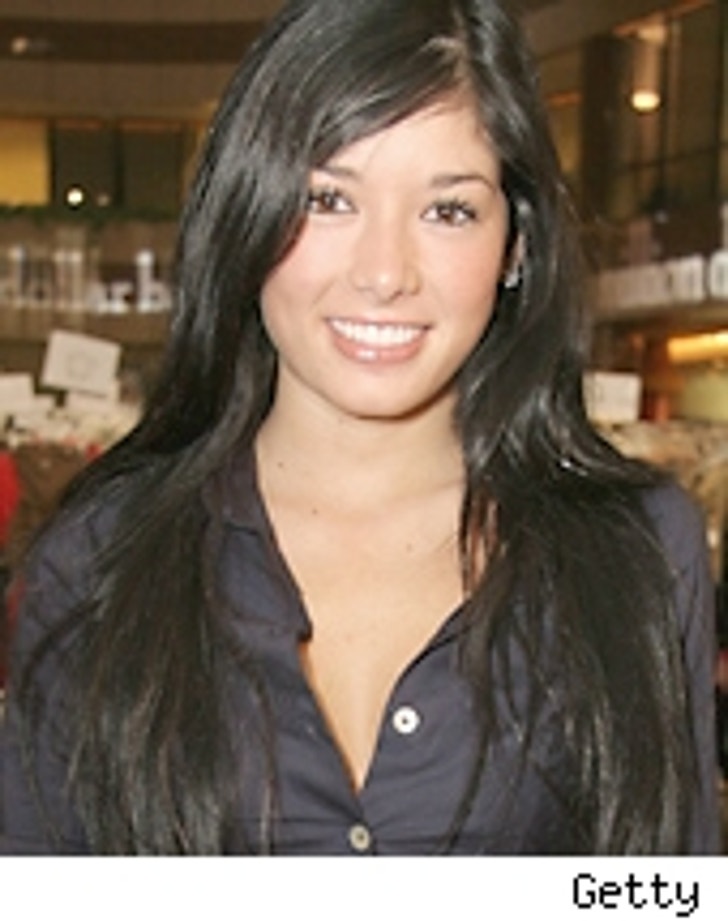 As of this moment, Amber, a decision has not been made as to whether or not a fourth season of "Laguna Beach" will be ordered. But we thought you should know -- while some Laguna Beach locals are stoked by the economic boom they've experienced, some parents and residents of the tiny town aren't too happy with all the publicity. For now, we'll have to wait to find out. The season three finale aired last night. Check out MTV.com in case you missed it!

For a walk down "Laguna" memory lane, check this out.

Can a regular person like me get into Hyde??? --Tina 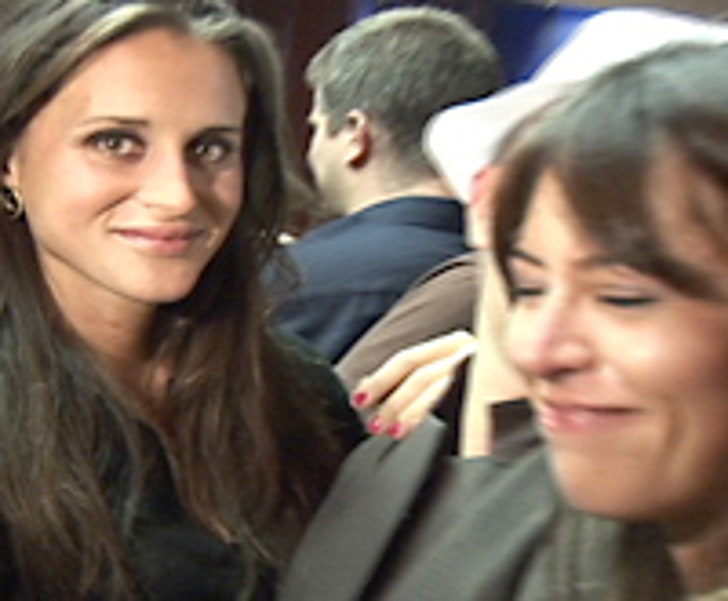 Well, Tina, considering some of the hotshots who couldn't get into Hyde (Tara Reid, Greasier Bear, Bobby Brown), it might be a tad difficult ... but it doesn't hurt to try. Get in line before everyone else does (we're talking Noon) and keep your fingers, toes and eyes crossed that you get a nod! If not, the Laugh Factory is nearby, in case you want to cheer yourself up!

Why did Travis and Shanna name their baby Alabama? --Mandi 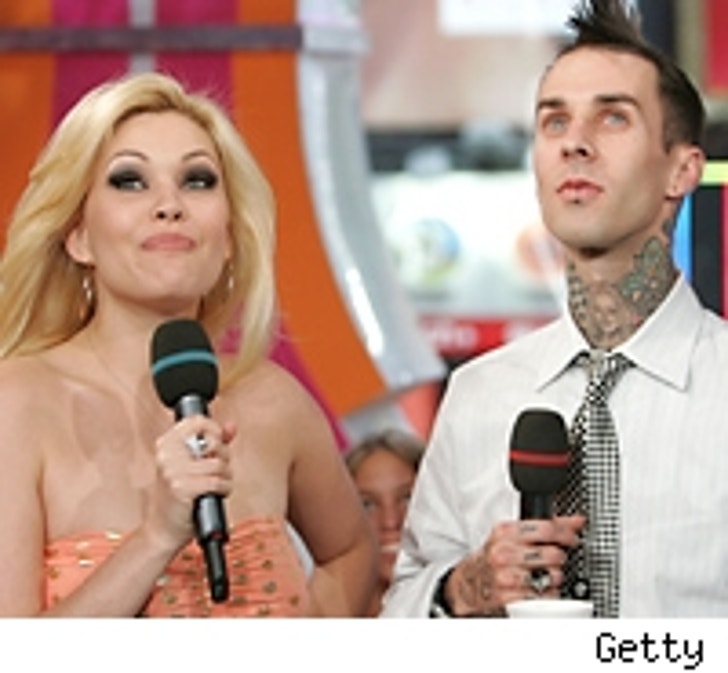 Oh Mandi, Travis and Shanna decided on the name Alabama for their daughter because it's one of the characters from their favorite movie, "True Romance." How touching! They liked the name, even though the movie is an action-packed thriller.

For more baby news that makes the day brighter, read this. 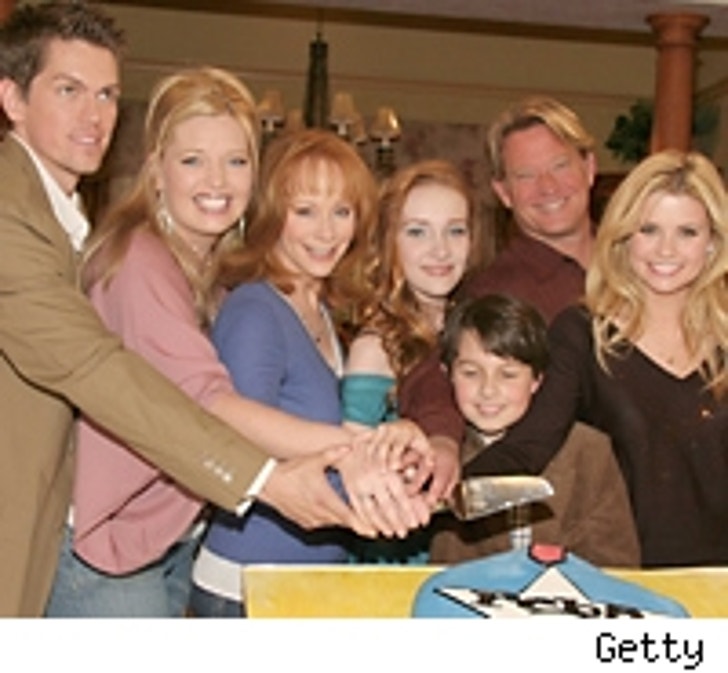 Yes, Cristi, another full season of new episodes of "Reba" have been filmed. In fact, the season six one-hour premiere debuts on The CW this Sunday at 7 PM. In other news, Reba McEntire is among the first to have a star on the Music City Walk of Fame in Nashville!

For more on the Hollywood Walk of Fame, don't miss this!

Do you have any fan club addresses for Patrick Duffy? I've tried everything! The man is still oh so H-O-T!!! --Sara 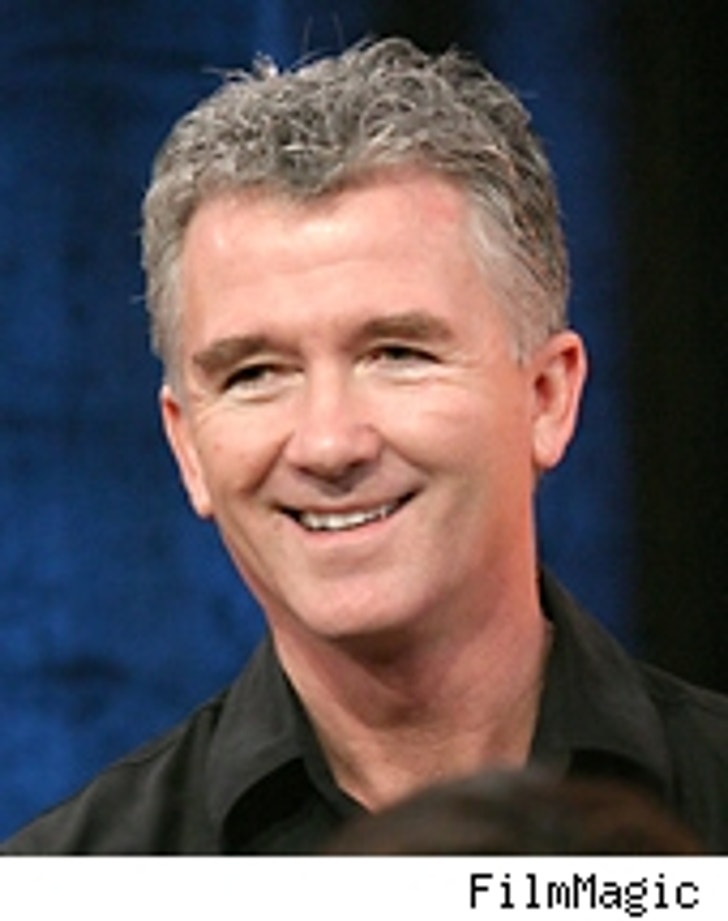 Sara, it is with much pleasure that we present you with Patrick Duffy's fanmail address!

Expect to see your hunk early next year in the flick "He's Such a Girl." And just for fun -- Duffy is the uncle of Oakland A's pitcher Barry Zito!

For George Clooney -- another guy we think has it goin' on -- click here!