Is Justin Guarini related to any celebrities? --Amy 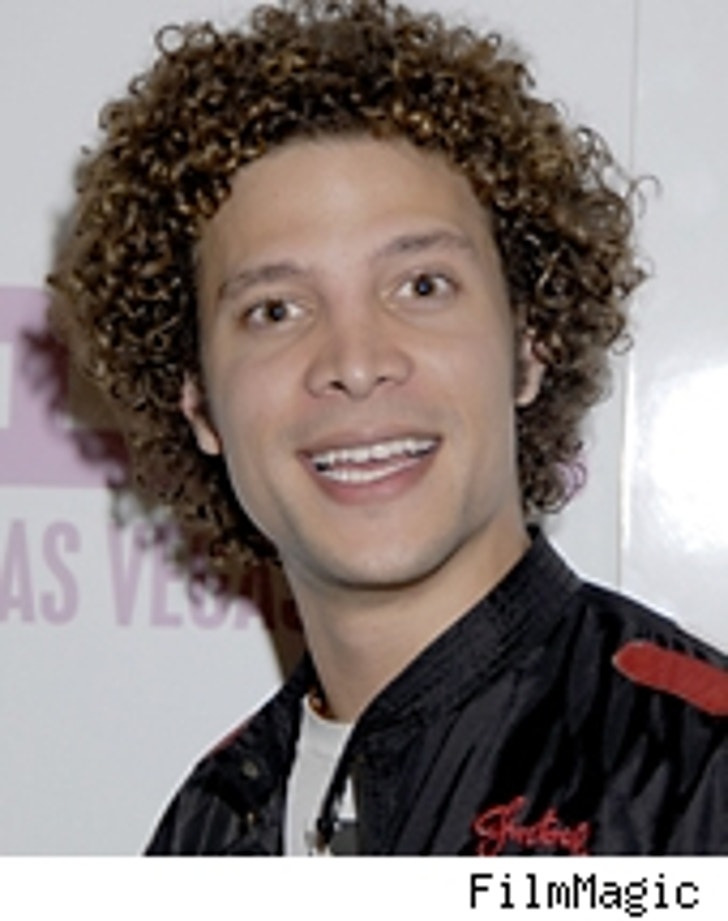 Amy, get ready for a schooling in Justin Guarini! Justin's father, Eldrin Bell, has a first cousin named LaTanya Richardson, an actress who is married to Samuel L. Jackson. Guarini's mother, Kathy, was a CNN anchor and journalist with whom President Jimmy Carter was once acquainted. Carter called to congratulate Kathy on the birth of Justin -- direct from Air Force One! Guarini's godparents are Prince Faisel and his former wife, Princess Azia of Saudi Arabia. And just for the heck of it -- Justin was in the same choir as P!nk at Lenape Middle School in Bucks County, PA.

For more family biz, read this!

Will Christina Aguilera come out with a second Spanish CD? --Arianna 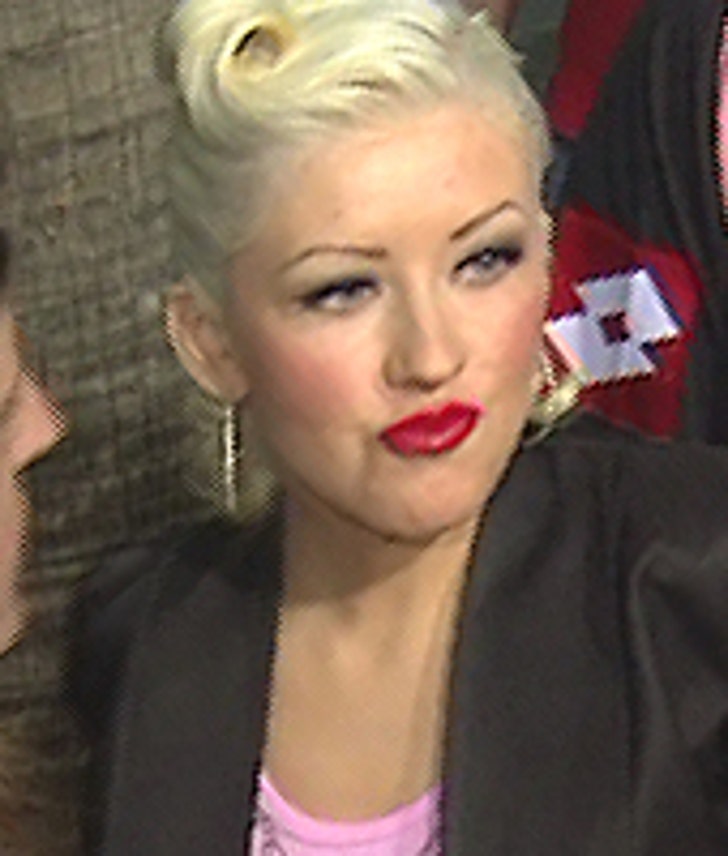 Arianna, as of right now, there are no plans for Christina to do another Spanish album. Perhaps it's because of the success of her current one, "Back to Basics," which peaked at number one on The Billboard 200 and at number two on the Top R&B/Hip-Hop Albums! This was her first release since "Stripped," back in 2002.

Click here to check up on another artist who recently made a lyrical comeback.

Where the hell has Chris Tucker been?! --J.J. 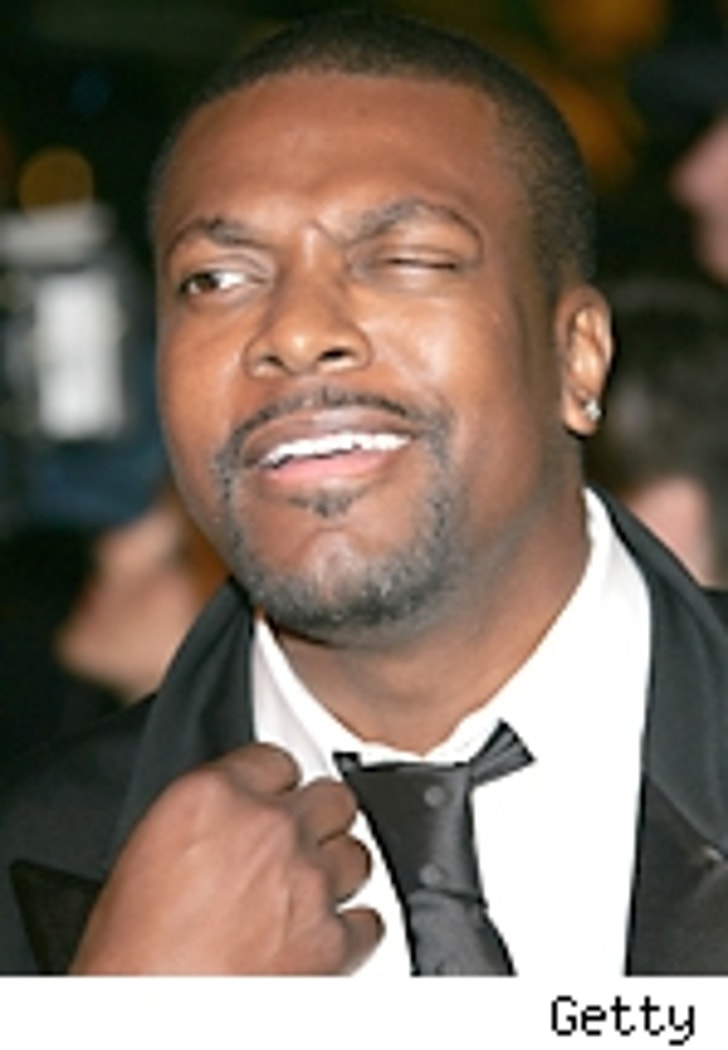 Calm down, J.J. -- Chris Tucker has been working! He's been filming "Rush Hour 3," and this time it's based in Paris. Tucker will reportedly receive $25 million for the flick, making him a member of the exclusive list of actors netting $20 million or more per film, joining Tom Cruise, Will Smith, Julia Roberts and others. Tucker and Jackie Chan can be seen in "Rush Hour 3" in August of next year.

TMZ caught Chris Tucker and more hangin in L.A. this past weekend. Click here to see what they were up to! 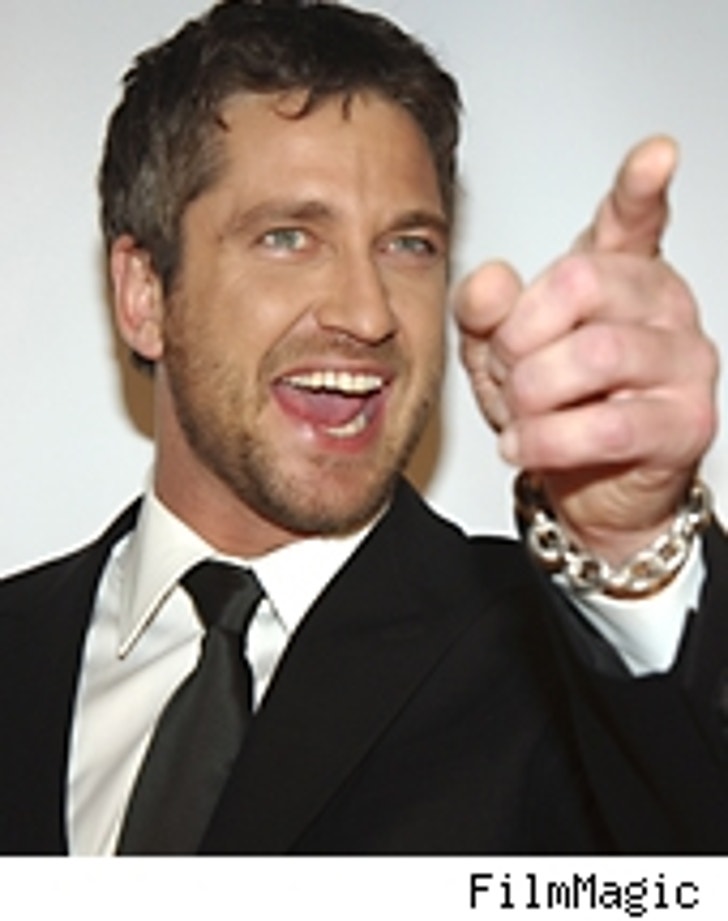 Lorraine, Gerard Butler's professional life is full of drama! He finished working on the action-packed movie "300," based on the Battle of Thermopylae, and due for release in March of next year. He's also been consumed with the thriller, "Butterfly on a Wheel," in which the "perfect" family is shaken up when a kidnapper executes a brutal plan.

What's up with my favorite country singer, Tanya Tucker? --Bosha 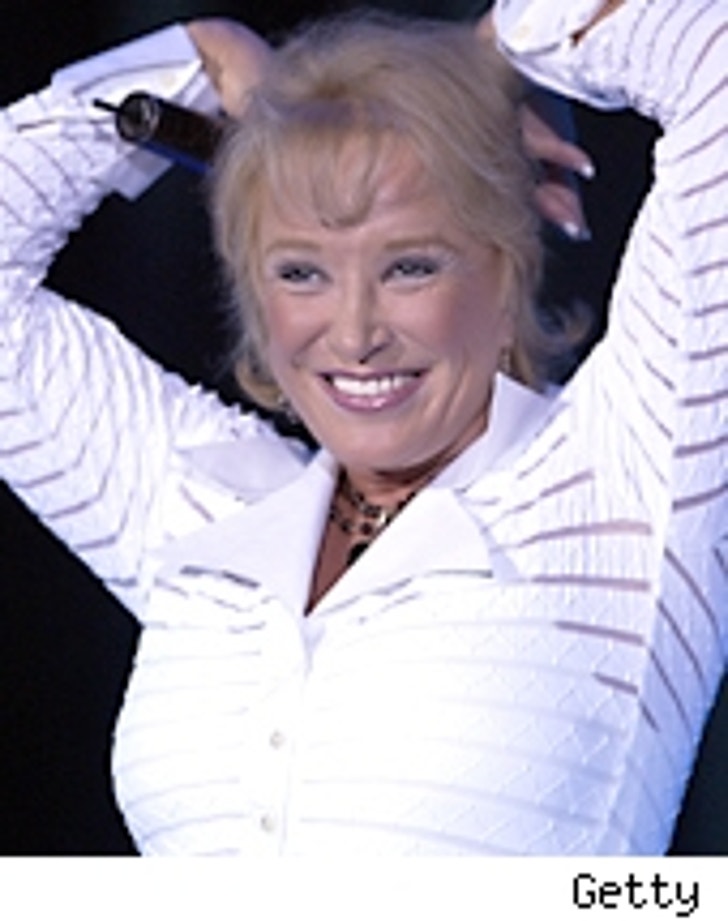 Bosha, your favorite country singer is getting ready to make some apperances! Tanya Tucker will be in concert in Reno, Nevada during the Thanksgiving holiday (Nov 24 - 26) and then she'll travel to Galveston, Texas for more shows. Look for Tanya at the Texas Cruise Jam from November 27 through December 2.

Her latest compilation of tracks, "The Definitive Collection," is in stores now.

For more country news, read this.