How do these stars earn a star on the Walk of Fame when they've only been around for a mere 15 minutes? 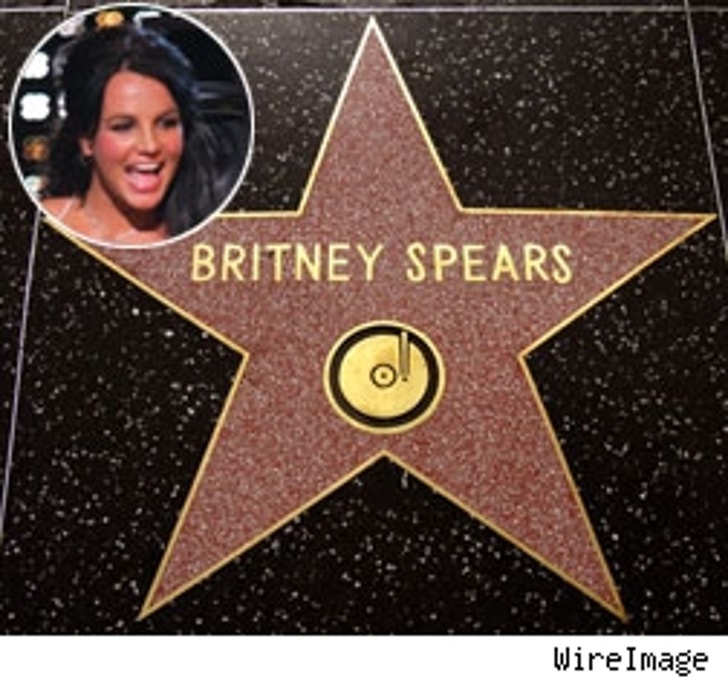 It's true, Trina -- more and more young stars seem to be getting their names embossed in Hollywood's Walk of Fame. (24-year-old Britney Spears already has one!) But here's what we can tell you about the growing trend: at least $15,000 is what it costs to achieve posterity on the infamous Hollywood walk, maintained by the Hollywood Chamber of Commerce. And that nice chunk of money can come from the star, or more likely, a sponsor (i.e., record company or movie studio). The Walk of Fame Committee then determines if that name is to be forever etched into history!

And speaking of the pop princess, take a look at Britney and her stardom at a Halloween party earlier this week!

When is the new Maroon 5 album coming out? 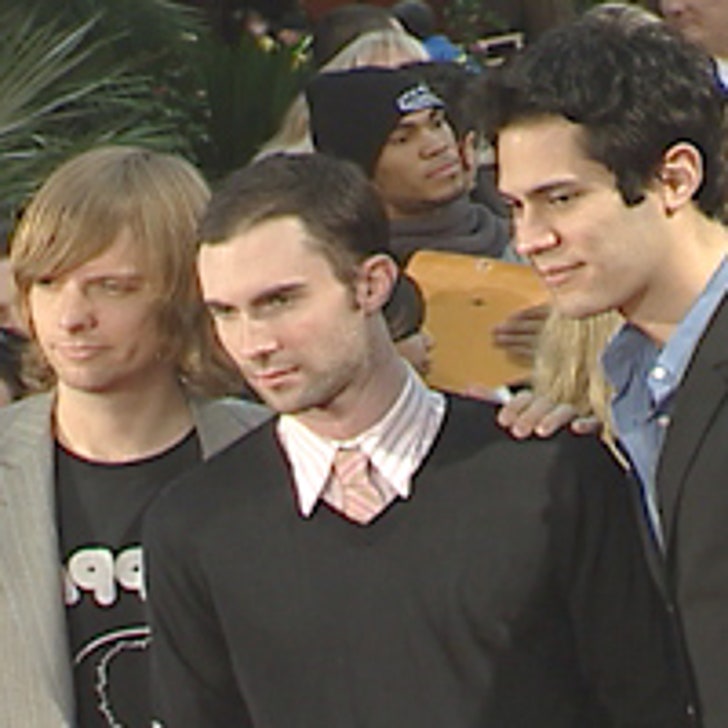 Candace, a lot of people (including TMZ) are awaiting the Maroon 5 sophomore album. They will release their follow-up to the huge success of their debut effort, tentatively titled, "It Won't Be Soon Before Long," by fall's end. These songs, unlike the first ones, aren't focusing so much on the drama surrounding relationships, but are a "culmination of all the craziness that's been taking place in their lives over the past four years." We're all waiting!

Click here to catch Maroon 5's Adam Levine on the run this past summer!

Is Ashley Parker Angel still with his baby's momma? 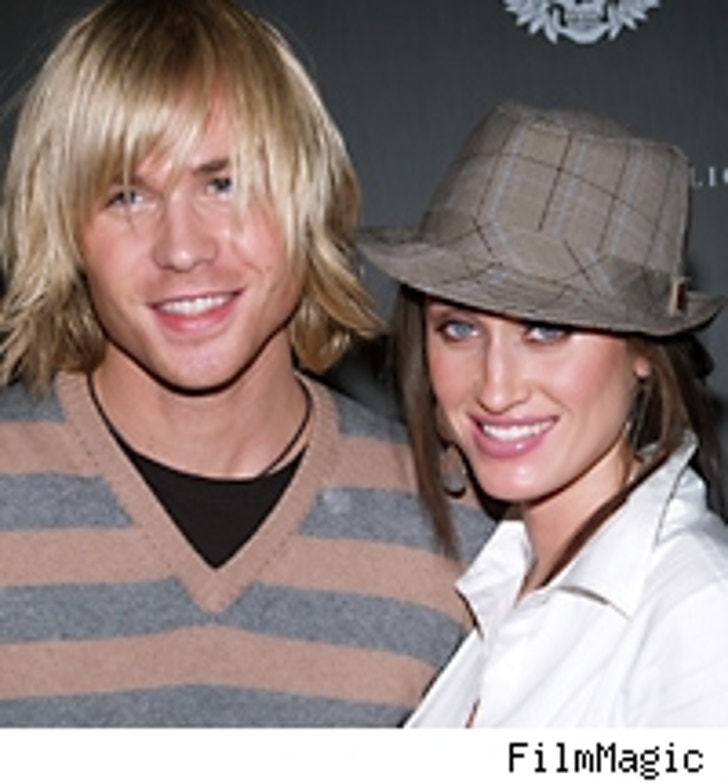 Have no fear, Becci -- Ashley and Tiff are still together! The couple got engaged on MTV's reality show "There and Back," which followed the two around during the creation and promotion of Ashley's debut album, "Soundtrack to Your Life." They also shared the birth of their first son, Lyric, with their fans -- an event that actually led to their engagement.

Ashley is enjoying the success of his album, as written by himself on his MySpace page. Hopefully, these two lovebirds won't succumb to the curse of MTV.

For more daddies and their baby's mommas, click here. 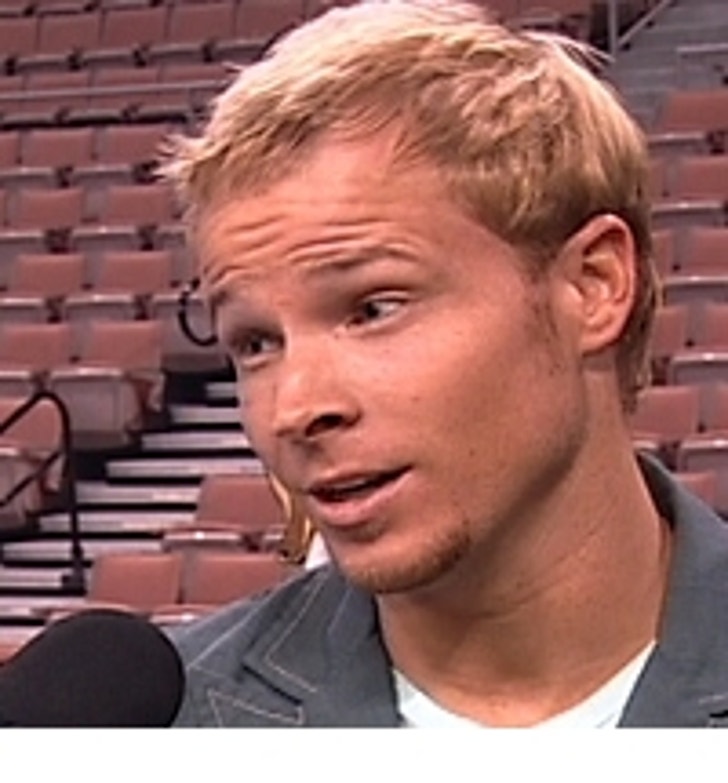 You're right, Chad -- the Backstreet Boys' Brian Littrell decided to go solo; a decision that was made official earlier this year with the May release of the Christian/Rock/Pop album "Welcome Home." Littrell, who actually wanted to be a youth pastor (he never intended to become an international star), hasn't forgotten about the rest of the Boys, though -- early next year, the band will release their first album in nearly three years.

For another ex-boy bander who's gone solo, read this.

How old is Dick Clark and how's his health? 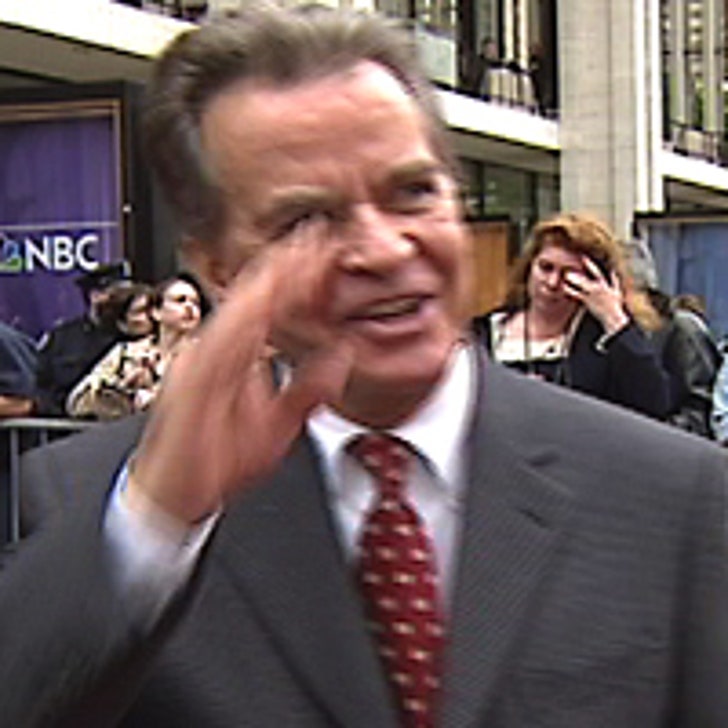 Linda, everybody's favorite TV and radio personality is a young 76, turning 77 on November 30. Since his stroke two years ago, he is now in better spirits and back to plugging away. In fact, he plans to return to Times Square this year, alongside heir apparent Ryan Seacrest, to ring in another Rockin' New Year's Eve.

Click here to check in on Ryan and his morning talk show!