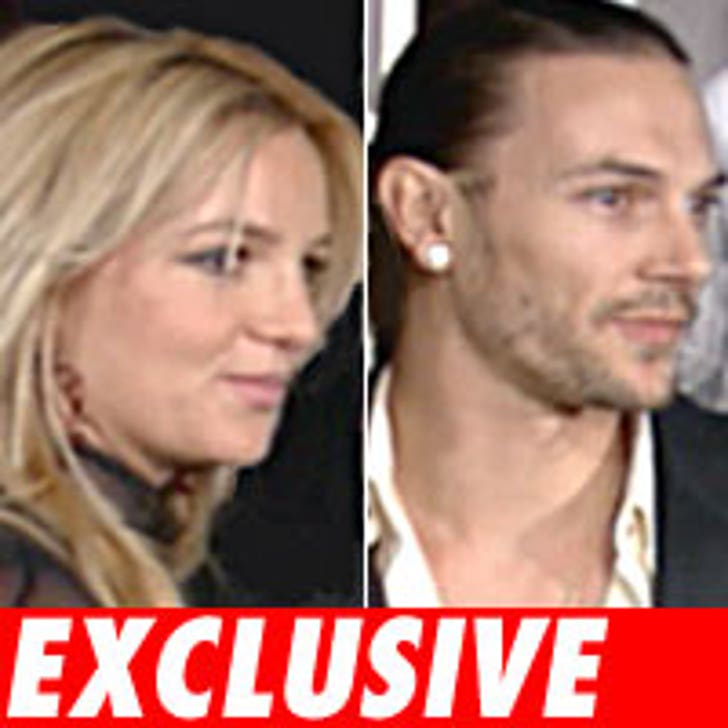 TMZ has learned that Britney Spears and Kevin Federline will come together one more time to tell the public that they never made a sex tape.

Reps from the divorcing couple tell us that both Britney and Kevin want to put an end to rumors that K-Fed is out peddling a sex tape for some quick cash. They have agreed to jointly issue a statement, hoping to put an end to the flurry of stories that such a tape exists.

[UPDATE 1:30PM ET] -- Attorney Mark Vincent Kaplan later released a statement that said in part, "There is not a sex video of Kevin and Britney in existence. It goes without saying that the stories of Kevin attempting to sell such a video are patently false and anyone who reports that they have information of such attempts is either lying or reporting the lie of someone else." 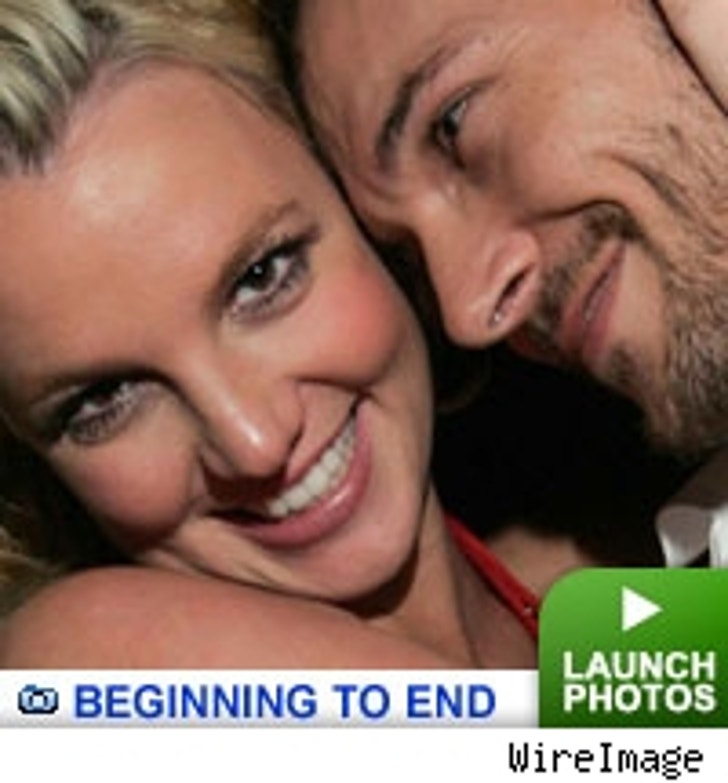