How did Madonna get the nickname "Madge"? --Melissa 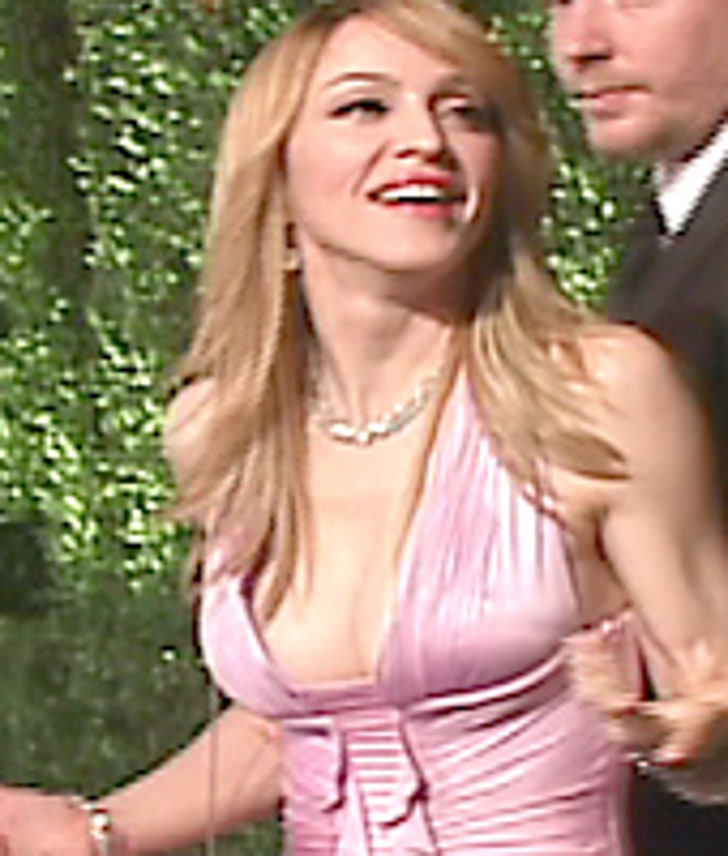 Melissa, lots of people have to be wondering the same thing. "Madge" is a name the UK press gave to Madonna, a shortened combo version of "Her Majesty" and "Madonna." No one in her professional or personal life refers to her by that name ... we're guessing it didn't stick, or she just doesn't care for it!

For more Madonna, don't miss this. 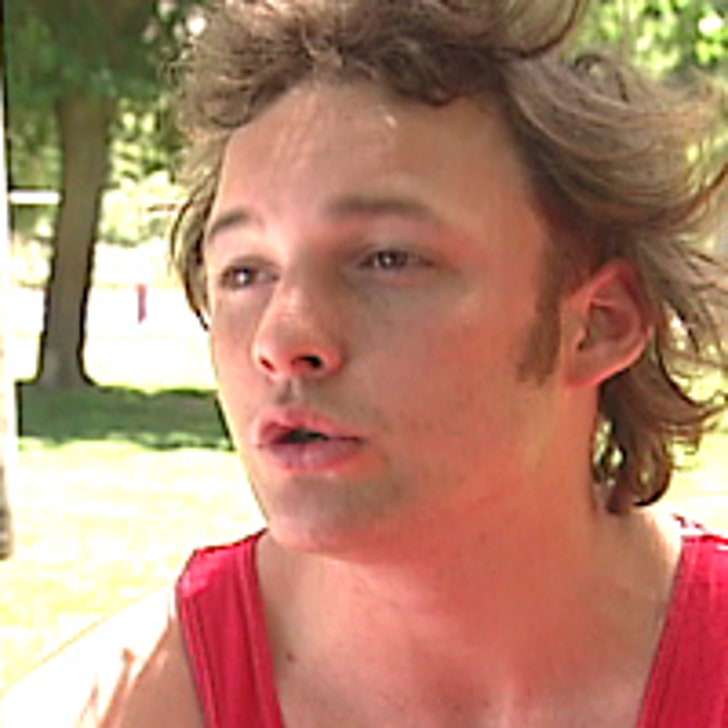 Sarah, former child star Brad Renfro is not married, nor is he engaged at this particular moment. So keep your fingers crossed -- maybe you'll find your paths crossing!

Renfro was last seen in "10th & Wolf," a mob movie based on the life of a kid who returns from the military and gets caught up in his old ways. Brad has had some bad luck in real life, but seems to be steering clear of trouble now. Way to go, Brad.

For some hook-ups that have happened (and one we can't believe our eyes about), you have to check this out! 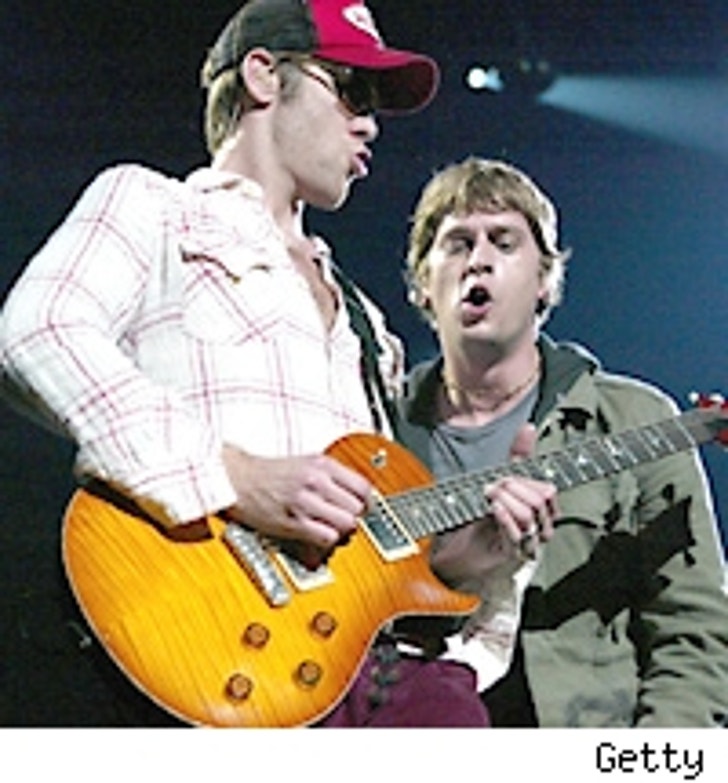 Kiki, Matchbox Twenty has been on hiatus to allow band members a chance to pursue solo careers, but no, they're not done. Frontman Rob Thomas took advantage of the opportunity and released his first solo album, "Something to Be," and toured with Jewel this past summer. Kyle Cook hooked up with high school bandmates to create The New Left, which has seen some success.

Take a look at their site to see how they've been doing!

Where has Jessica Alba been lately? --Jody 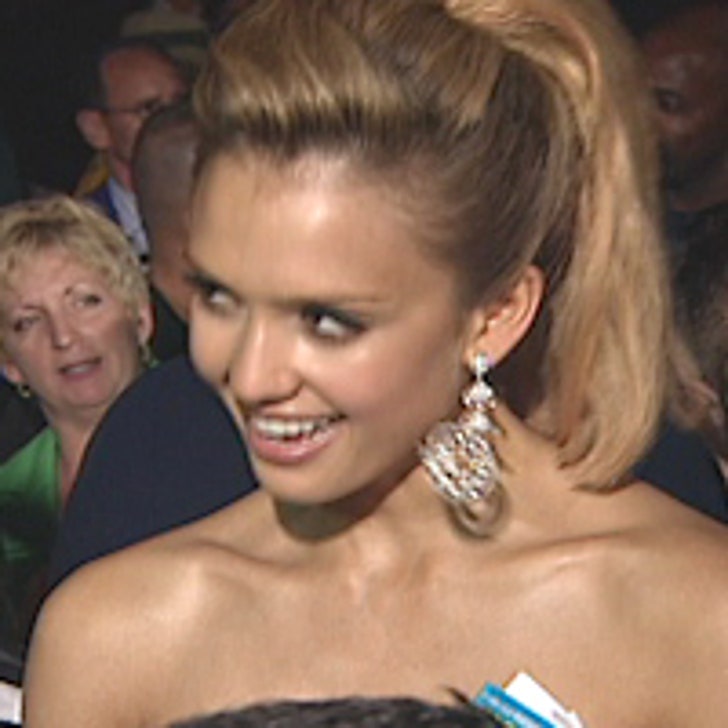 Jody, Jessica Alba has been suuuper busy working on a slew of films scheduled for the next two years! She's working on "Sin City 2," as well as "Fantastic Four: Rise of the Silver Surfer," along with co-star Julian McMahon.

Alba and loverboy Cash Warren are still going strong -- they were recently seen spending a lazy afternoon at a Tinseltown restaurant.

For all things Alba, don't miss out on this.

Where is Zack Morris??? --Heather 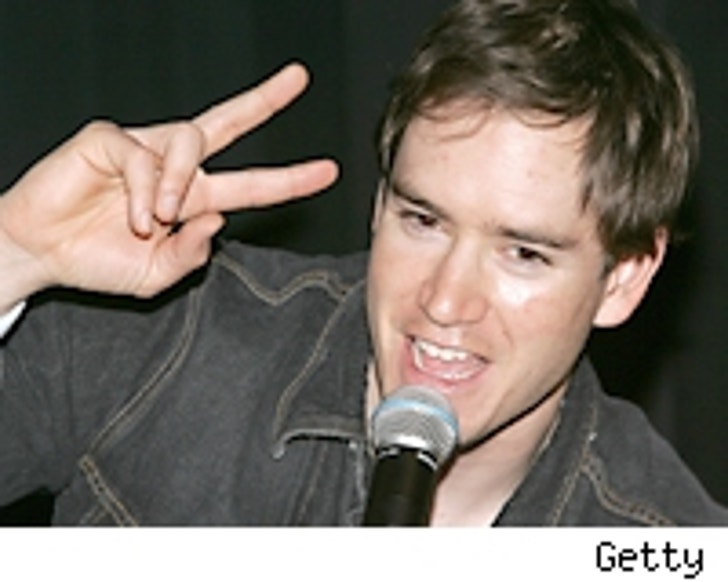 Heather, we could all go for a little Zack Morris in our lives! Mark-Paul Gosselaar is between gigs right now. But fear not -- he's being presented with lots of options and is weighing them carefully. Since his stint on "Commander in Chief," he appeared in the thriller, "The House Next Door," a TV movie that aired on Lifetime just in time for Halloween. Keep your eyes open for this guy ... if we learned anything from his time on "Saved by the Bell," it's not to underestimate him!

For another "SBTB" hottie we all know and love, click here.