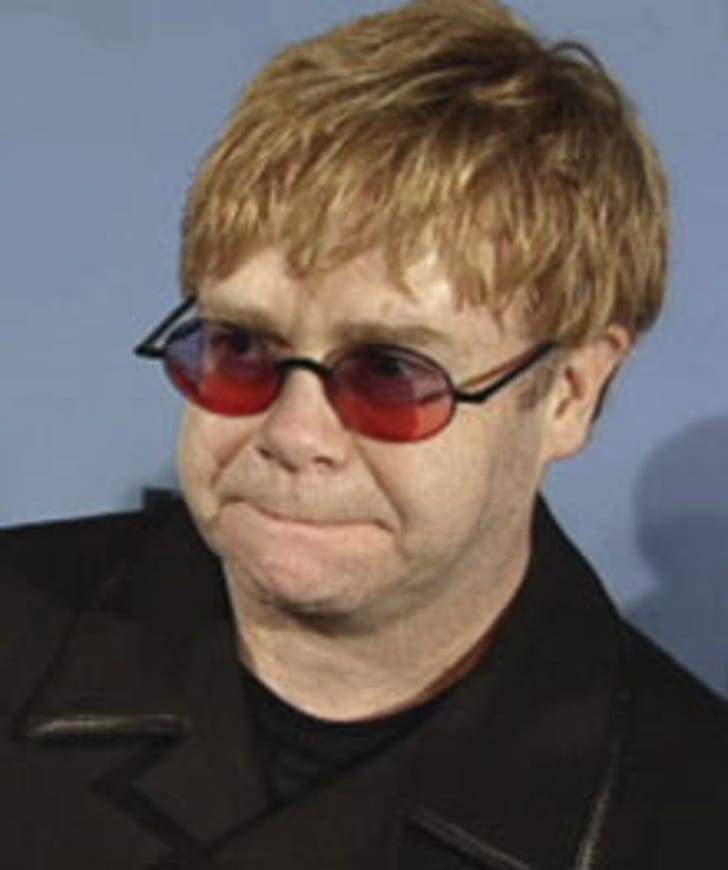 Looks like the Rocket Man just got on the gravy train.

Reports say that Sir Elton John will be receiving a cool $1 million for a Thanksgiving day, one-hour performance at a private 50th birthday blowout bash for self-help DVD king Andrew Reynolds, to be held at London's Hampton Court Palace.

Reynolds, also one of England's top philanthropists, is a big fan of the tubby Lord, and apparently doesn't mind shelling out $83,000 for every five minutes Elton sings.

We didn't figure in a ten-minute break for the buffet.