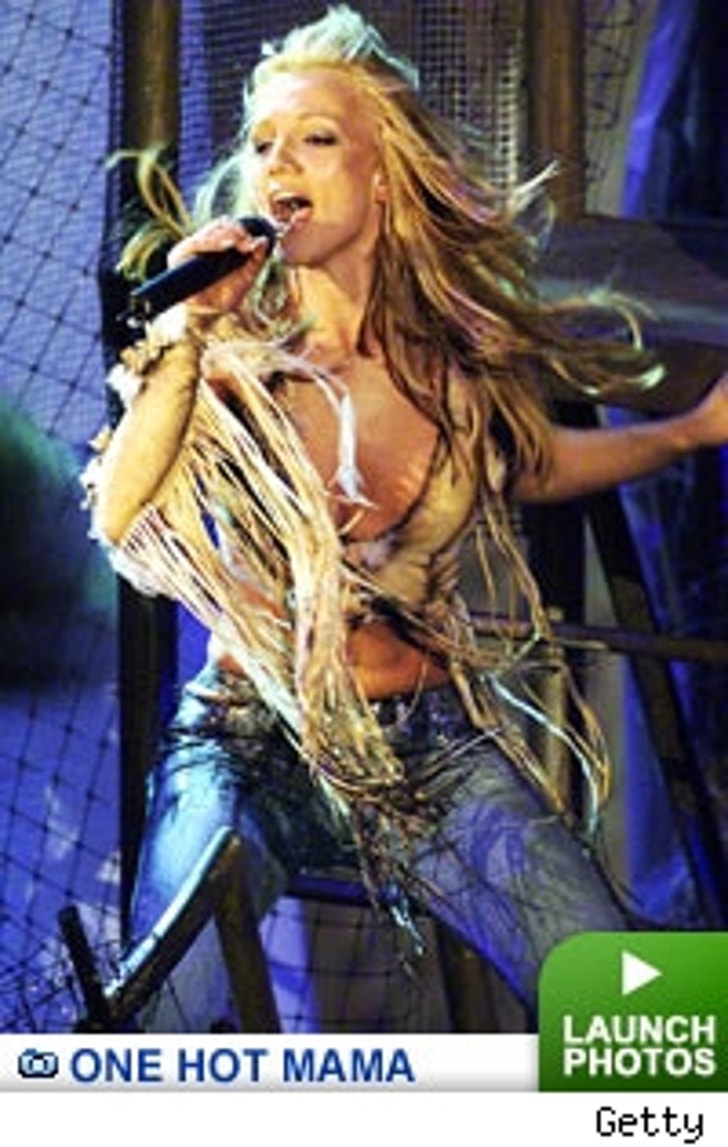 Britney's back, and the newest bachelorette is popping up (and out) everywhere. It started with her drive-by appearance on Letterman on the night before filing divorce papers. The very next night, she was caught at a New York City Gap store shopping for cotton thong panties and clothes for an evening of ice skating at Rockefeller Center with an old friend ...

That old friend was her former manager, Larry Rudolph, the man who transformed Britney from former Mouseketeer into America's reigning Pop Princess. His relationship with Brit was solid until K-Fed came along. Kevin reportedly had a problem with Larry, and Brit chose Fed over Rudolph. Just one night after she left K-Fed, she reunited with Rudolph; it appears they were in talks before Brit's split.

Now, old television commercials for Britney's fragrances have begun popping up in time for the holidays, and rumors of musical collaborations with the likes of Pharrell, and a surprise appearance at last night's AMAs, are signs that the hard-working Britney Spears is definitely back. One thing she's retained from her K-Fed days; that awful gum-chewing. At least she tucked her gum to one side of her mouth while she presented the AMA to Mary J. Blige. Classy.

Meanwhile, there are rumors of a surprise superstar appearance at Los Angeles radio station 102.7 KIIS FM's annual concert, Jingle Ball. Our guess: It's gonna be Brit.