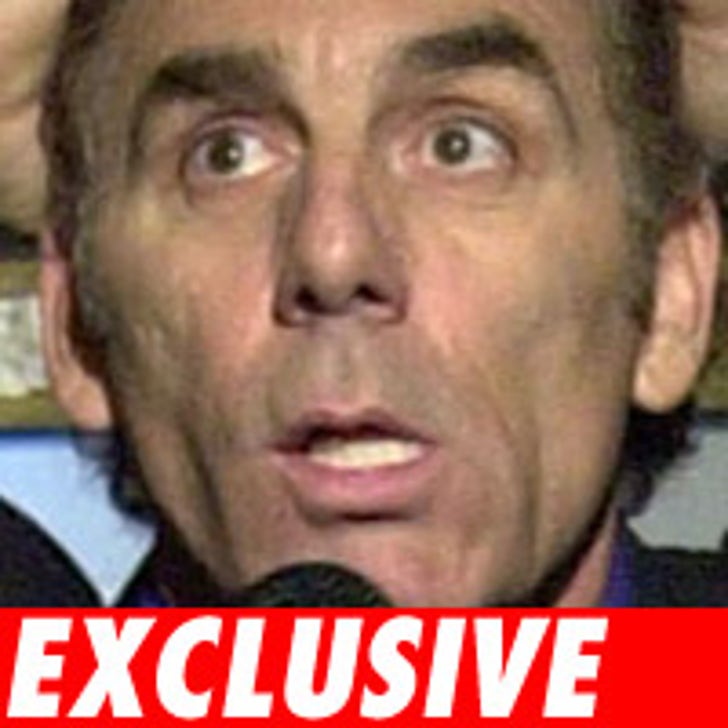 Carol Oschin and J.P. Fillet say they were at The Improv on April 22 when Richards took the stage. They say that in the middle of Richards' skit, a man in the audience said something to the comedian, when Richards allegedly launched into an anti-Semitic rant. According to Oschin, Richards screamed at the audience member, "You f***ing Jew. You people are the cause of Jesus dying." 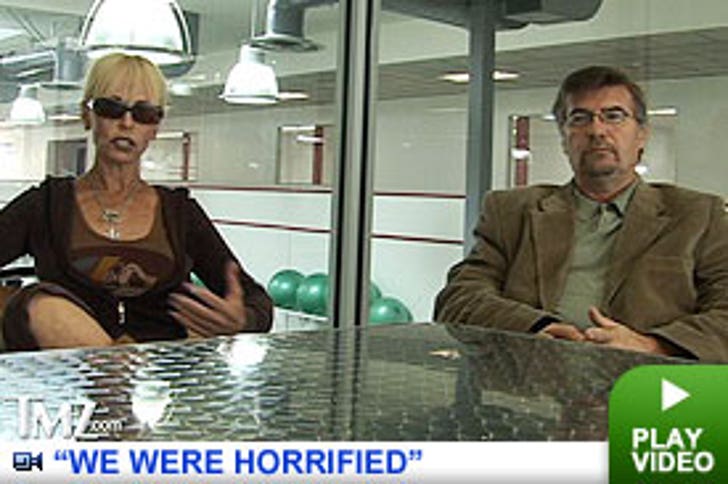 Oschin says the rant continued and Richards stormed off the stage. Oschin and Fillet say that, at first, they thought Richards' tirade was part of his act, but claim that it quickly became apparent it was not.

Richards' publicist, Howard Rubenstein, confirmed to TMZ that Richards did make derogatory comments about Jews, but says it was part of his act. Rubenstein says Richards told him, "I'm not anti-Semitic. I was playing a role and poking fun at the rednecks."