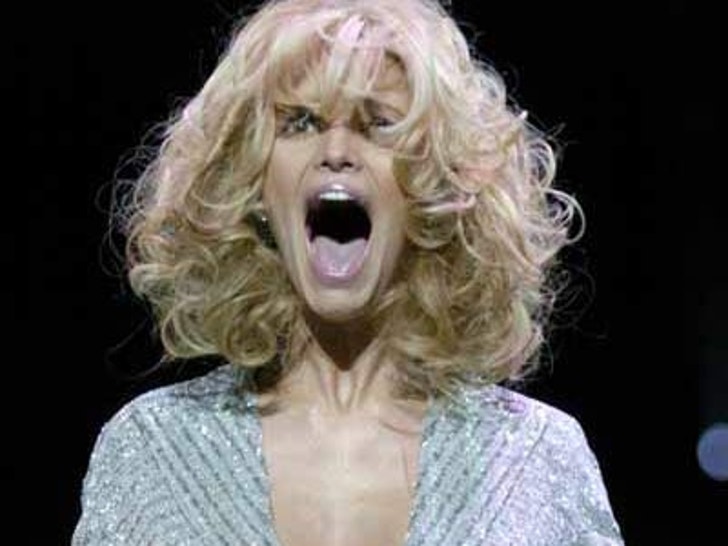 Some stars gracefully make the move from acting to singing and actually enjoy some success. Jamie Foxx did it with his star turn in "Ray," which prompted him to record a hit album. Other stars moved from singing to acting; Madonna was amazing in "Evita." But some stars should stick to what they do best. 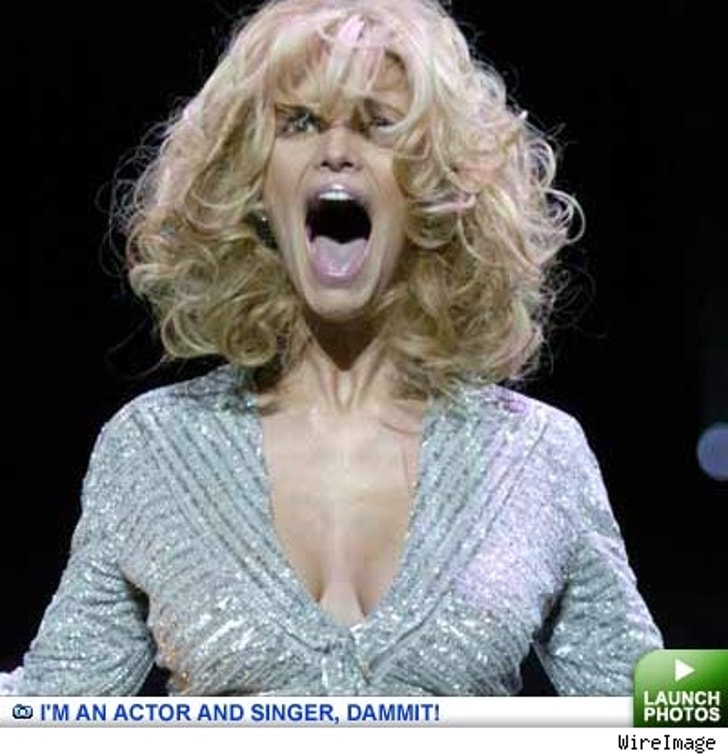 The only thing memorable about Jessica Simpson's acting debut was the Daisy Dukes she wore. And while Paris Hilton has taken some heat for her singing ability, her album can be classified as a hit. Her acting "talent" in films like "House of Wax" and "The Hills" has been called the s**t, and not in a good way.