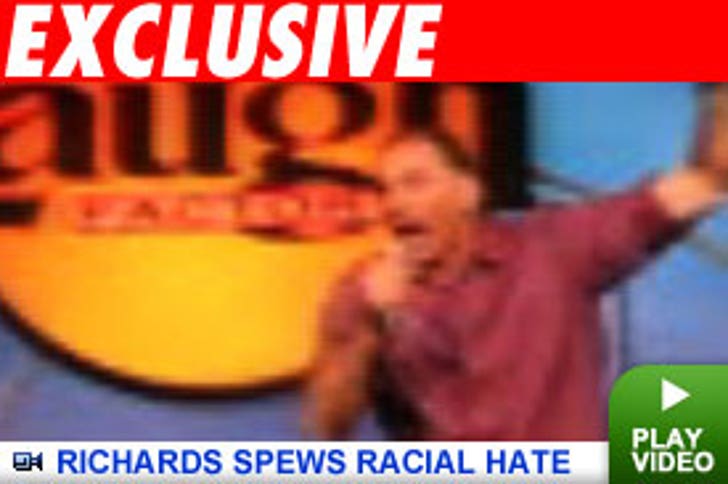 Whats the deal with Michael Richards? The former "Senifeld" star unleashed a tirade of racial slurs toward a group of African-American audience members who heckled the "comedian." Warning: This video is profane and racial. 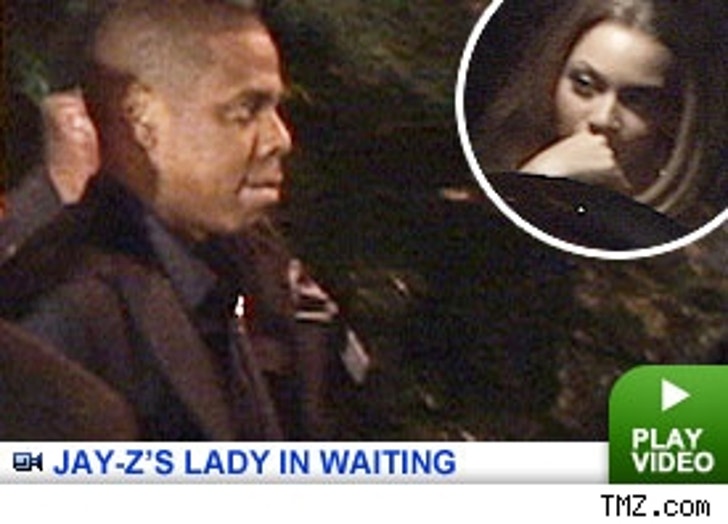 Maybe Beyonce hates the crowded conditions of the Area nightclub, or perhaps she was just tuckered out from slaughtering defenseless animals for her fur coats. Whatever the reason, it didn't stop her man Jay-Z from having fun while Beyonce sat in the car for 40 minutes, presumably adjusting the stereo pre-sets.