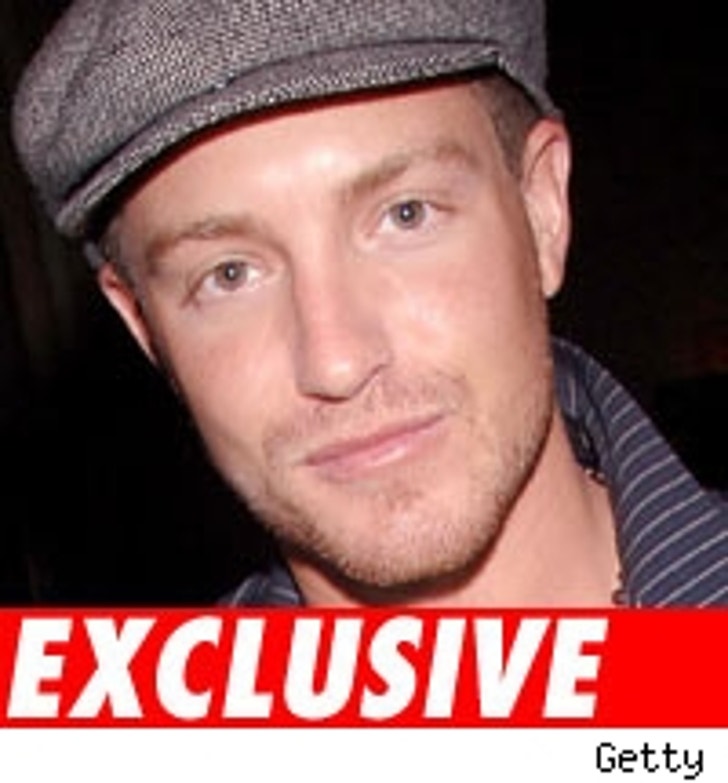 We're also told Garrison struck a center median and lost control of his SUV in Beverly Hills and ended up hitting a tree.

Two 15-year-old girls were also injured. One has been released. One is in serious condition at Cedars Sinai Hospital.