Will Mariah Carey ever do another Christmas album? --Paul 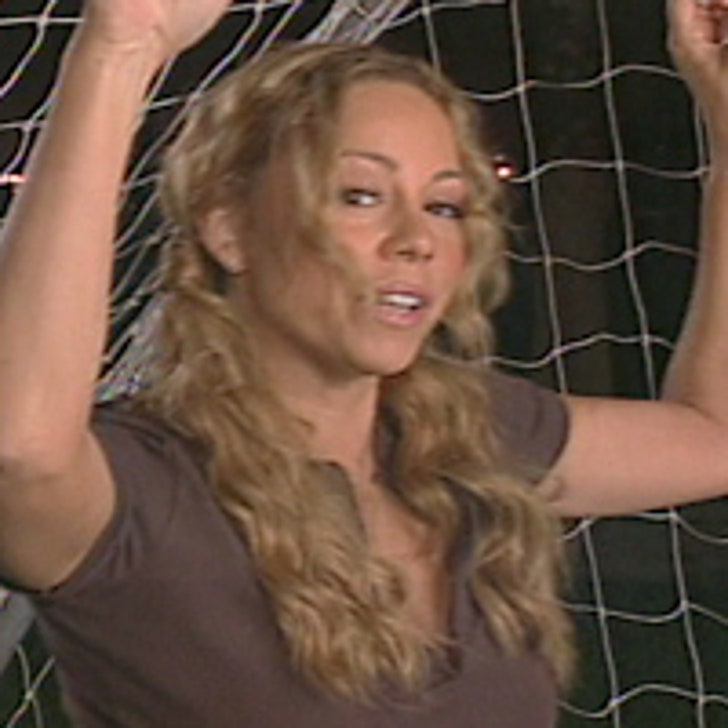 Paul, Mariah's reps weren't immediately available to comment on this, but we could all use some new Christmas music from the diva. It's been more than 10 years since we heard some holiday cheer from Mariah; hopefully she has something up her sleeve for next year!

In related news, did you know that when it comes to charity, she's one of the most influential celebs? Although she's very modest about it, Camp Mariah, founded in 1994, continues to be a getaway for 300 boys and girls each summer! 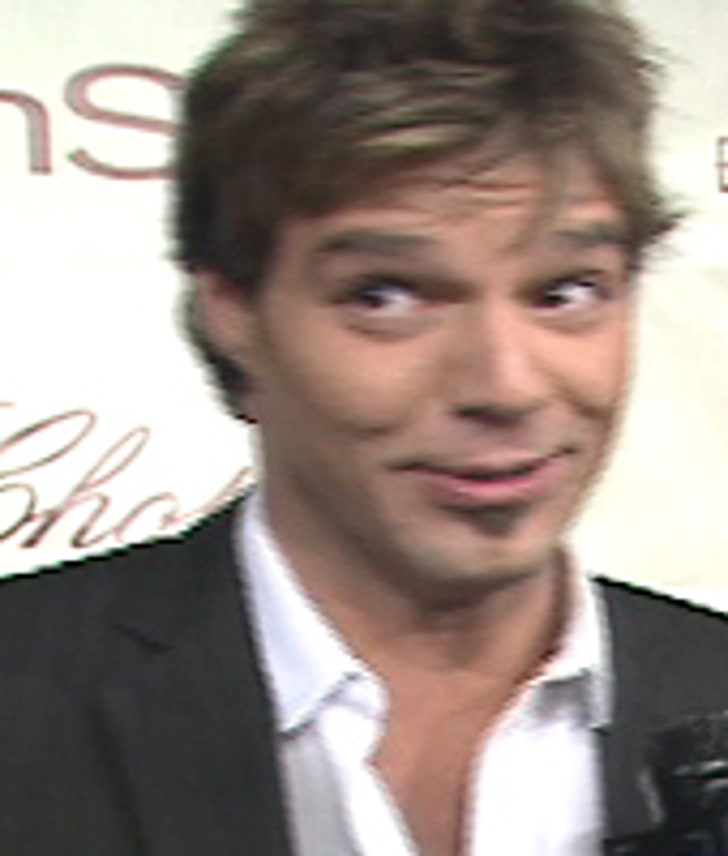 Crystal, Ricky Martin is currently South of the border... way South, in Argentina! He's doing promotional work for his new CD, the latest edition of the MTV Unplugged series. He seems to be doing a good job so far -- it peaked at number one on the Top Latin Albums chart!

For more musicians who've got it goin' on, take a look at this!

Has Whitney Houston been working at all? --Mike 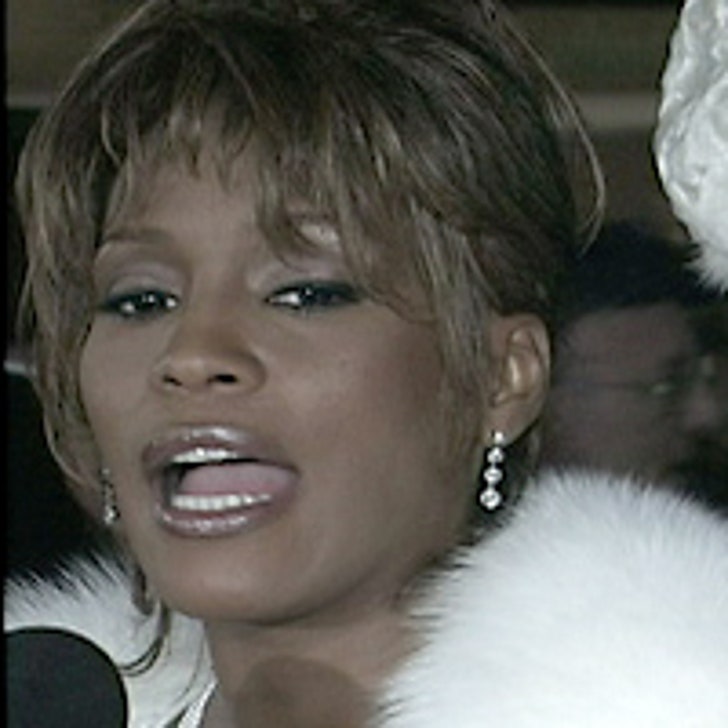 Actually, Mike, Whitney Houston recently served as the executive producer for "The Cheetah Girls 2," which aired on TV this past summer. But for now, she's taking things "Step by Step" and focusing on getting well in all aspects of her life. If there's one thing we've learned from Whitney, she's never down for the count. We expect to hear her golden voice again soon!

When does Keith Urban go on tour? --Maggie 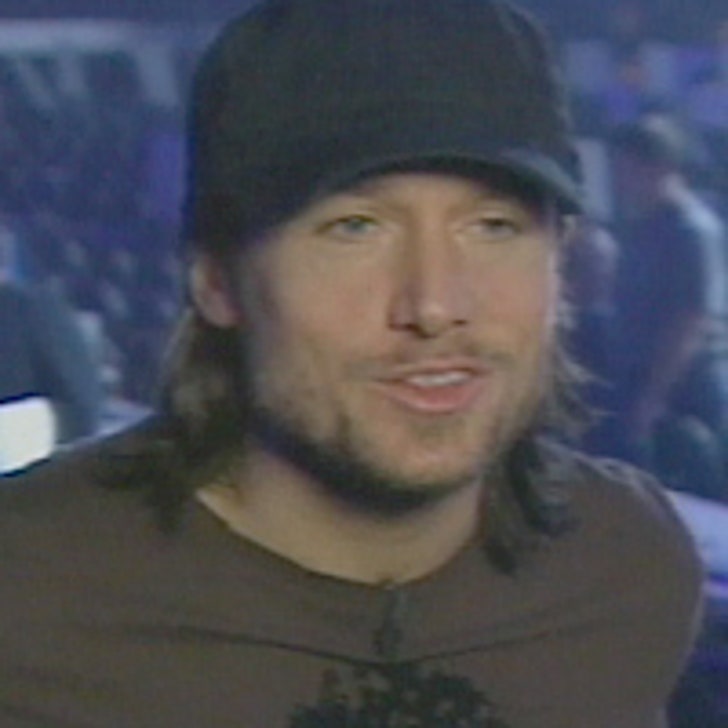 Maggie, Keith Urban's tour is being finalized right now! The big announcement will be made "sometime next year." Keith, who just finished a stint in rehab this past weekend, has seen recent success in his professional life as well. His album "Love, Pain & the Whole Crazy Thing" jumped to number one for Top Country Albums and peaked at number three on the Billboard 200. Not bad, Keith!

I keep hearing that Beyoncé and Jay-Z broke up? What's going on? --Veronica 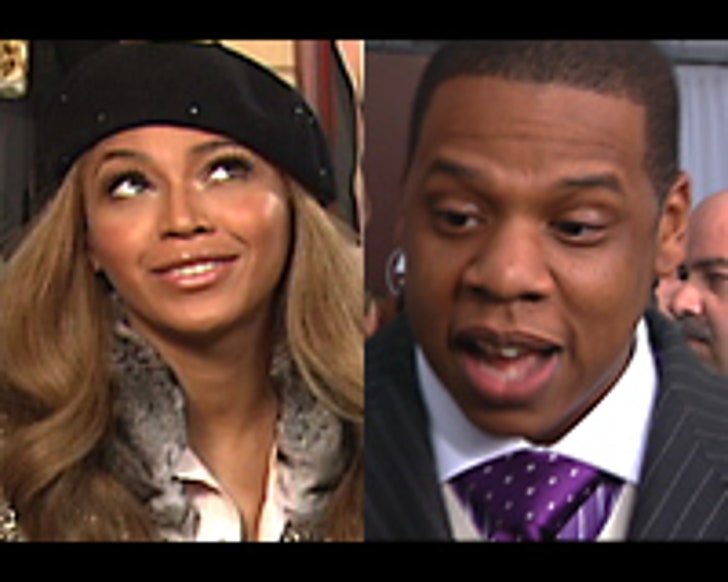 Veronica, we've been hearing the exact opposite! The latest rumor on these lovebirds is that they might scamper away to Anguilla this weekend for a secret wedding during Jay-Z's birthday celebration! After four years of dating, we think it's time Jay make an honest woman out of B!