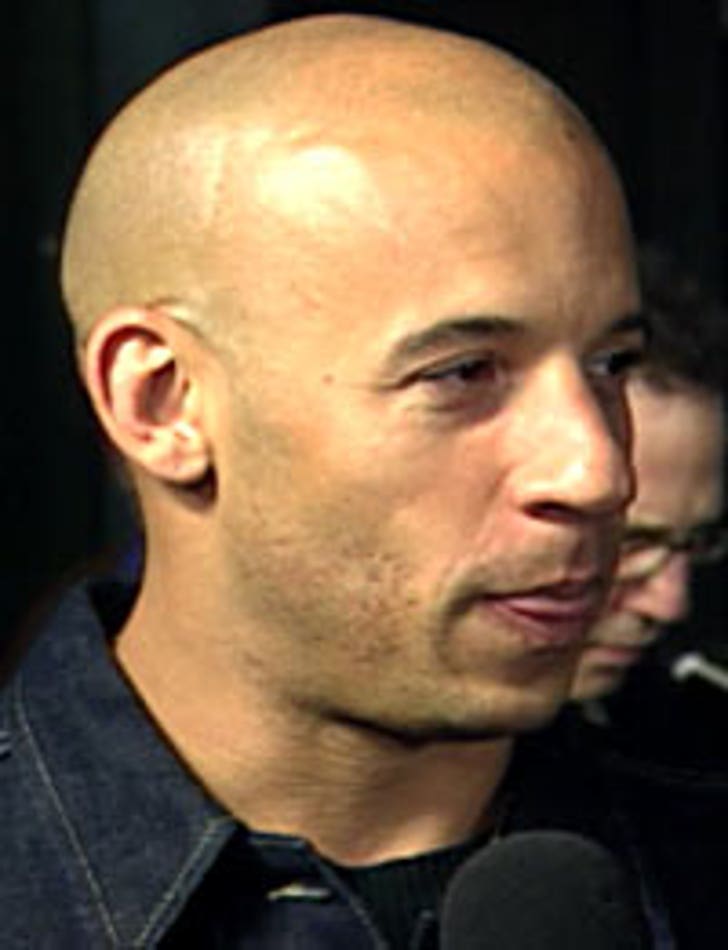 A source close to Vin Diesel tells TMZ that contrary to Internet reports, the actor was not dropped from the upcoming movie "Hitman" -- in fact, he opted out long ago.

Rumors circulated yesterday that actor Timothy Olyphant had taken Vin's place after he was dumped from the film. While it's true that Olyphant will star in the film (based on a popular videogame), Diesel was off the project long before Olyphant got the part.

TMZ has learned that Vin jetted off to Prague today to star in the big budget, Mathieu Kassovitz directed FOX feature, "Babylon A.D.," based on the best-selling French novel "Babylon Babies." The film is set to be a major 2007 holiday release for the studio.

Diesel was last seen in the movie "Find Me Guilty," for which he received rave reviews, and also starred in the mega-hit, "The Pacifier," which grossed over $200 million worldwide.