How do I get in touch with Drew Barrymore? --Scott 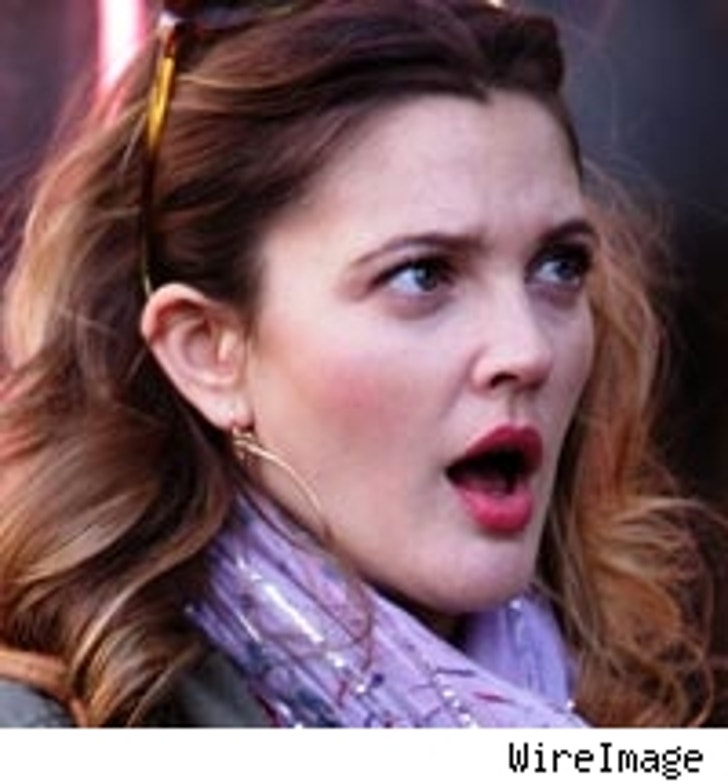 Scott, we love Drew Barrymore just as much as you do. Here's her email address for all things fanmail related. Type away! 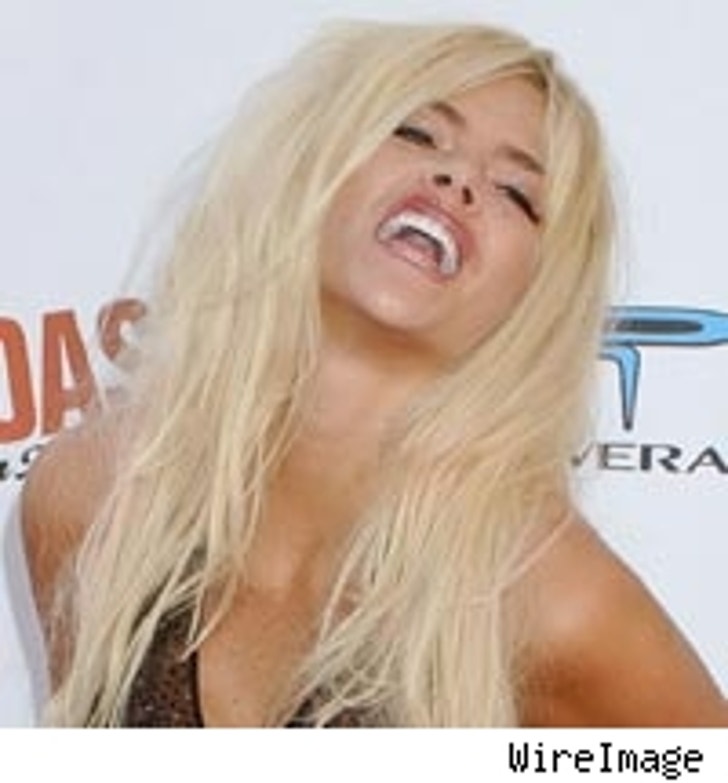 Tom, it seems as though Anna Nicole was only kidding around, and for the record, here's what happened ... Anna was getting ready for an interview when she said, "I think I might be pregnant again ... Did that just come out?"

After realizing what she said, she quickly retracted her statement and said it was nothing more than a joke.

Where has Mýa been? -- Lisa 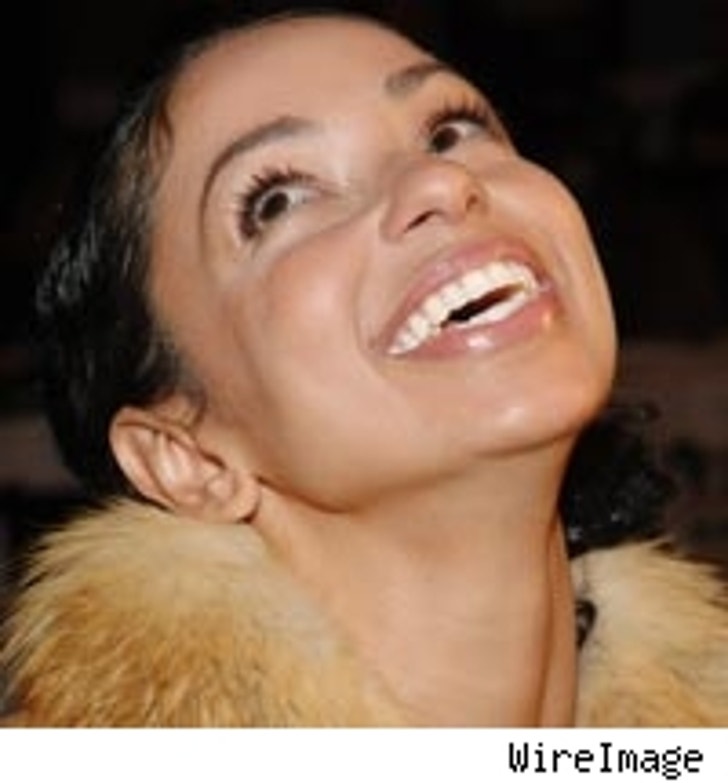 Lisa, Mýa has been quiet for some time -- her last CD was released in 2003, but her new album is soon to come out. Mýa feels she gets more personal with this album, especially after leaving L.A. to move back to D.C., where she grew up.

For more on music, check out some of these stories.

Shane West has disappeared since "A Walk to Remember," where is he?! --Mara 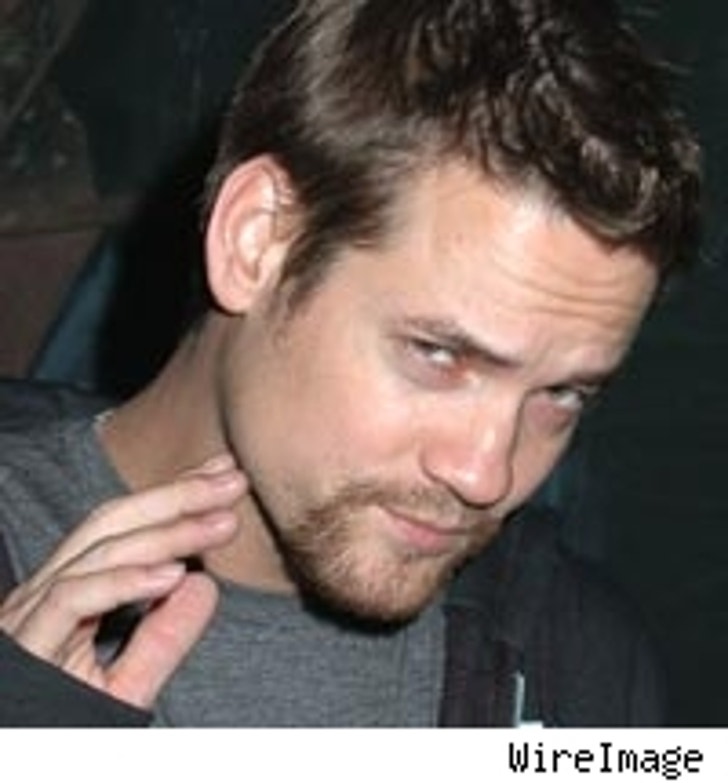 Mara, Shane West has transformed his image into a doctor on "ER" these past couple of years! If you're looking for him on the big screen, you'll see him in "The Elder Son" and in the biopic "What We Do is Secret" alongside Bijou Phillips.

One tidbit you might not know about this hottie: he was born Shannon Bruce Shaith! Bet ya didn't know that!