Josh Henderson from "Desperate Housewives" looks so familiar. Where have I seen him before? --Dawn 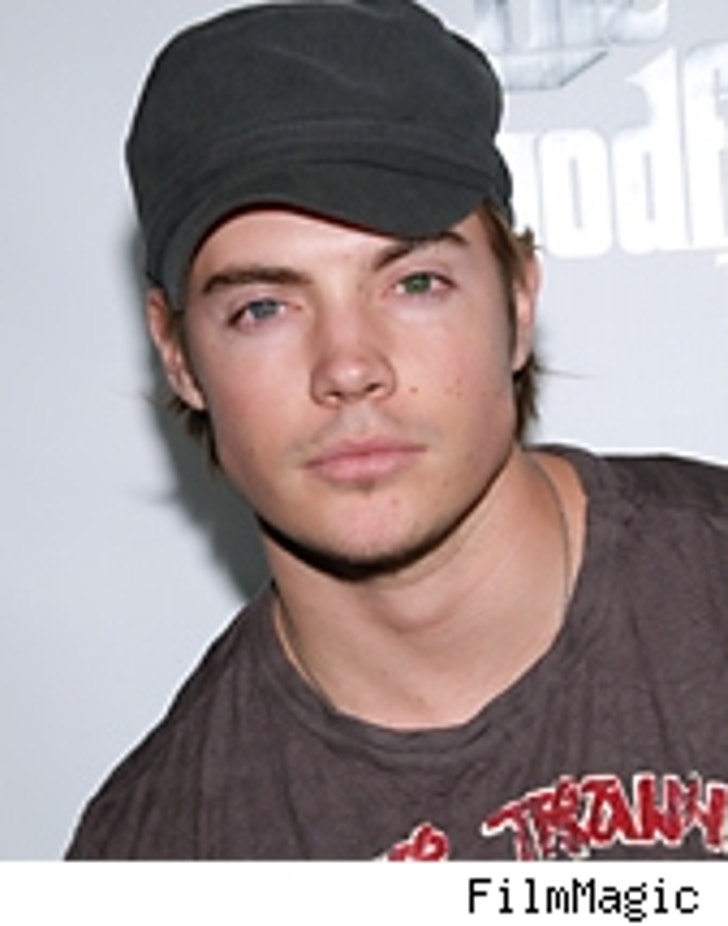 Well Dawn, aside from his current role on ABC, you may remember Josh on "The Ashlee Simpson Show," as one of her boyfriends. He appeared on the show when it debuted in 2004, but they called it quits soon after. More recently, he had a role in the movie "Step Up," with Channing Tatum and Jenna Dewan.

Where can I write to Sarah Jessica Parker? --Carole 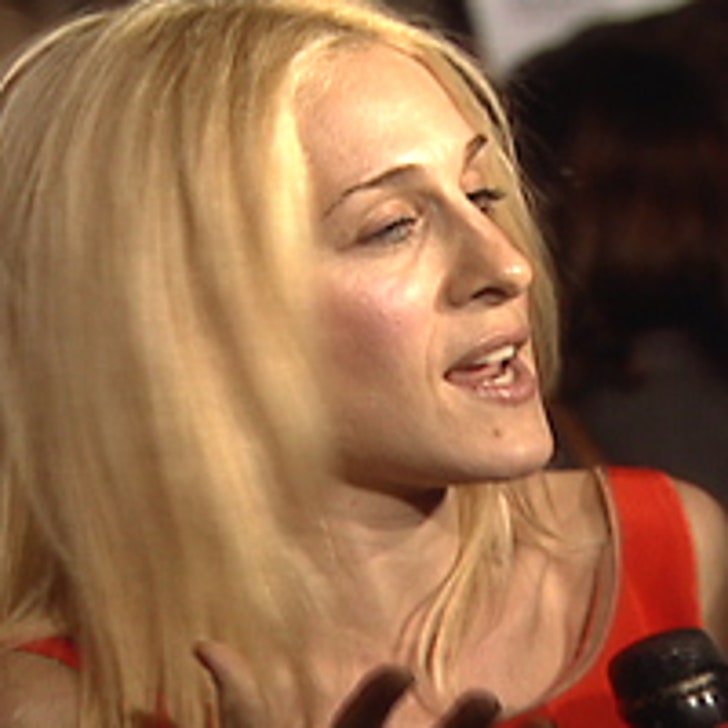 Carole, feel free to use the following address to get in touch with SJP. We're sure she'd love to hear from you. Good luck!

For an "I Just Gotta Know" on "Sex and the City," take a look at this.

Is it true that Marilyn Manson will star in a remake of "Rocky Horror Picture Show?" --Katie 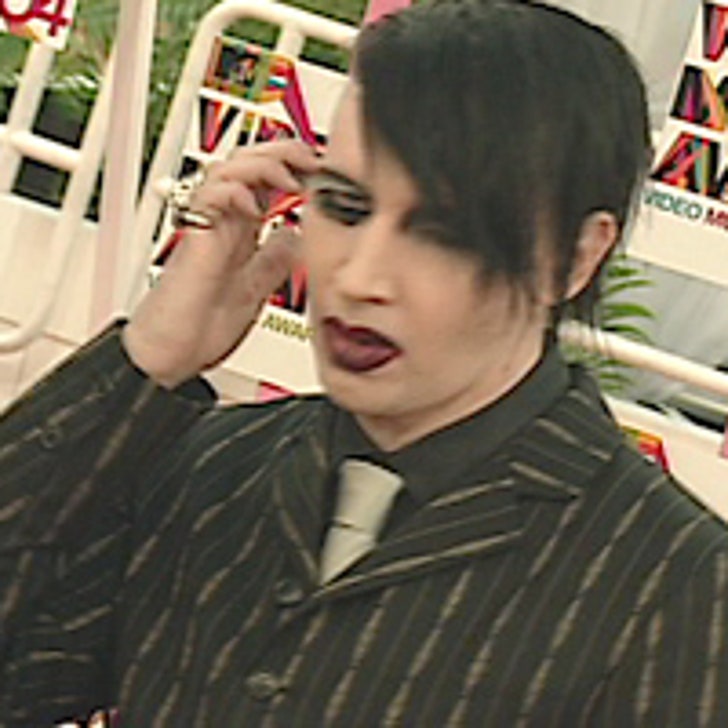 Katie, this is totally and utterly false! Rumors have been circulating on the Internet that Marilyn Manson would be in this flick, but insiders close to the goth star tell us otherwise. Where these stories originated, we may never know. Manson will, however, be seen next year in two thrillers, "Rise" and "Phantasmagoria: The Visions of Lewis Carroll."

Keep your eyes and ears open!

For some news on the other side of the music spectrum, check this out.

Where has Alyssa Milano been since "Charmed" ended? --Marlene 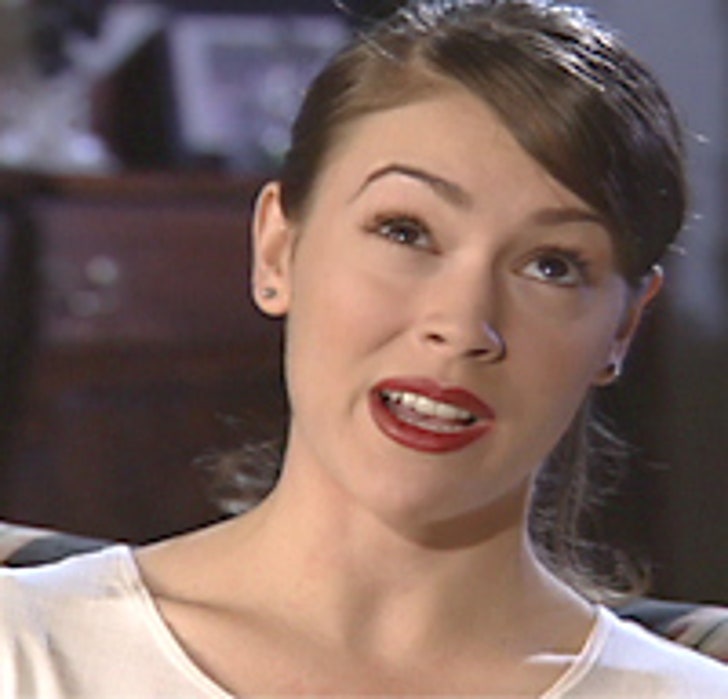 Marlene, Alyssa has never left the cameras since "Charmed" ended its run. "The Blue Hour," which should hit theaters next year, is a lot like the premise of the show "Six Degrees." We'll just have to wait and see if it pans out the same way!

For the spotlight on Ms. Milano, take a look at this!