What's Fred Durst been doing? He's been out of the limelight too long! --Melissa 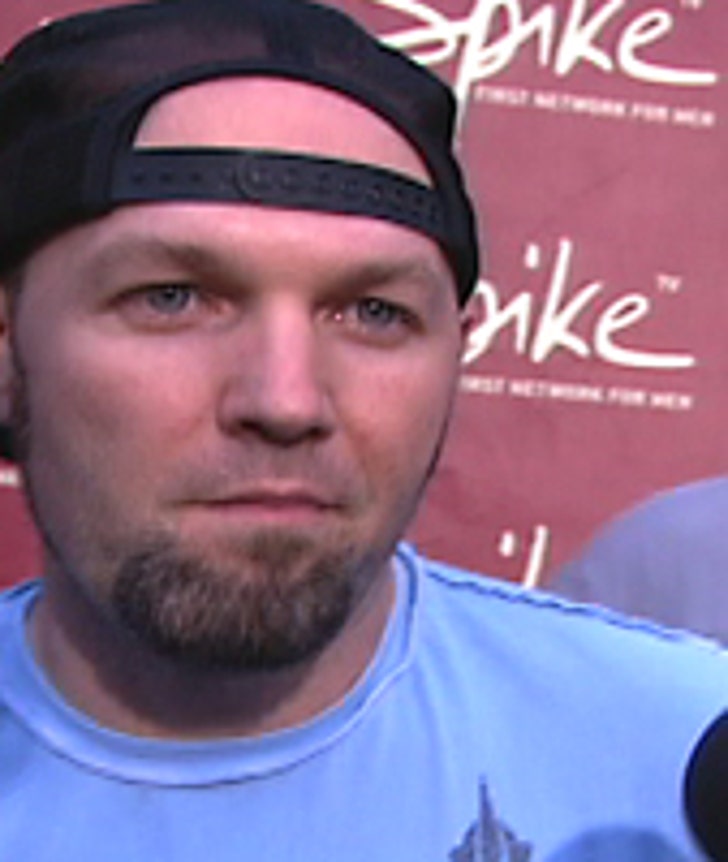 Melissa, our boy's all grown up! Fred Durst has movies on the brain. He's going to be starring in and directing "The Education of Charlie Banks," about a young boy growing up in the 80s who learns to face his fears. We've all got to do it sometime!

We tried to find out if any music was in the making, but reps for Fred couldn't be reached. Stay tuned - we're still on it!

For one of our recent Fred Durst sightings, click on this!

What's Wesley Jonathan up to? --Amanda 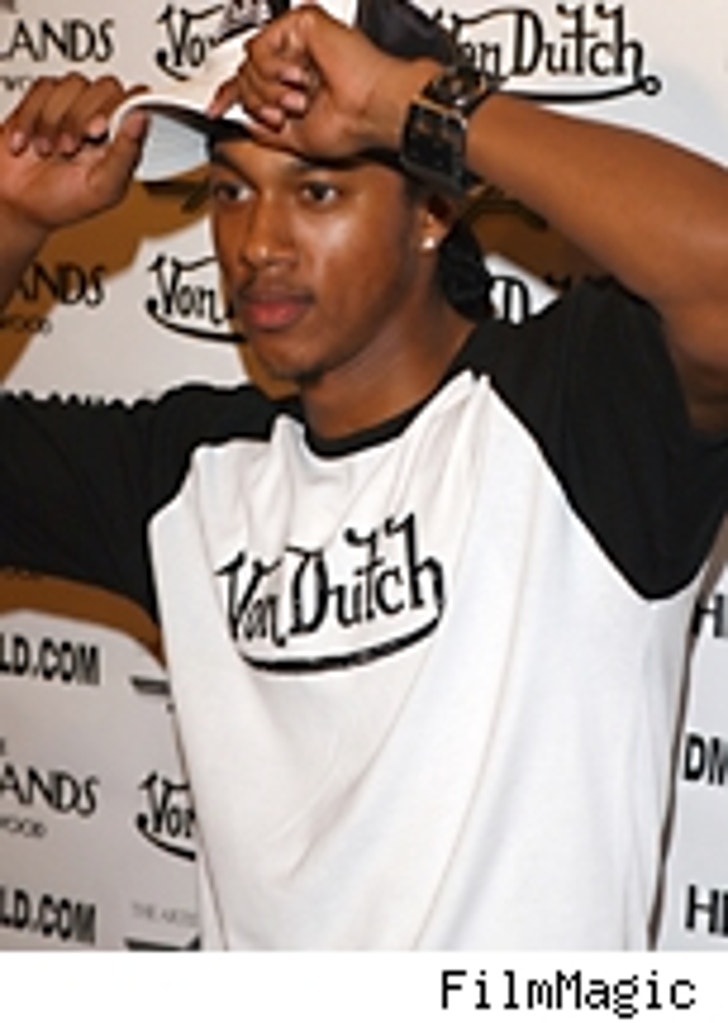 Amanda, Wesley Jonathan has five -- count 'em, five -- movies slated for release next year. One of them, "The Beautiful Ordinary," debuts at Sundance next month! Hopefully, we'll hear good reviews. This movie should hit the big screens in September of 07.

To get more info on Wesley and check out some pics, take a look at this!

Where is Danity Kane? --Stacey 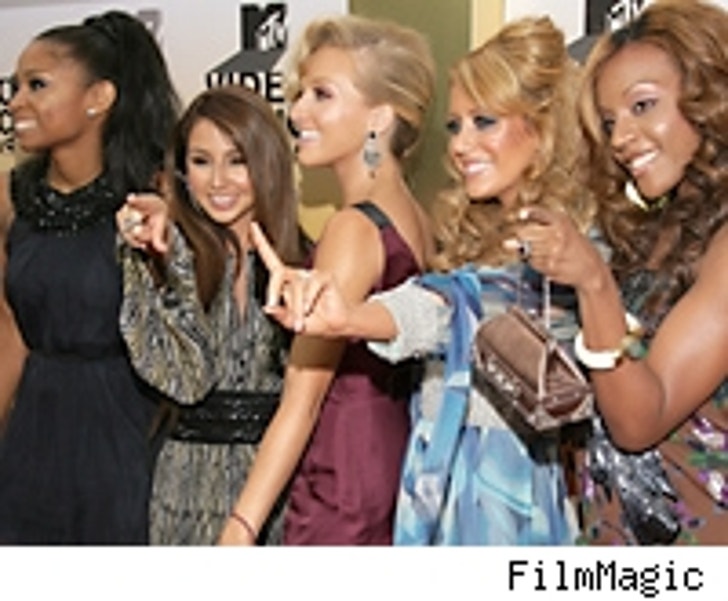 Stacey, Danity Kane is busy preparing for their upcoming tour. They kickoff the tour this Friday at the Vision Nightclub in Pontiac, MI and then head for sunny Sunrise, FL for a concert the next day at the Bank Atlantic Center.

Check out these dates in February to see when they'll be in a city near you!

To read up on the lead singer of another all-girl band, click here! 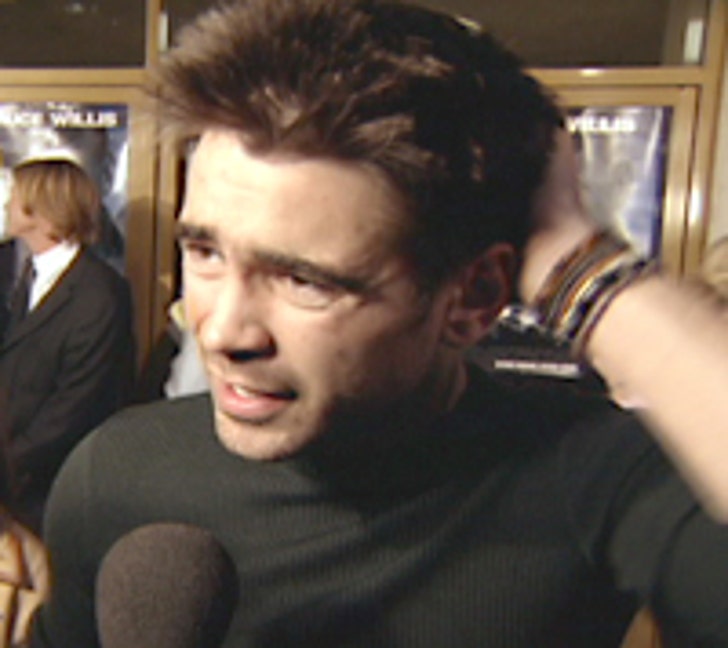 Katie, everybody's favorite bad boy is keeping himself busy with film work. Due next year: "Cassandra's Dream" and "Pride & Glory." In the latter, Farrell and Edward Norton pair up in a drama in which corruption destroys the camaraderie of a family of NYC police officers.

Click here to check out Colin and hottie Carmen Electra at the Playboy Mansion last week!