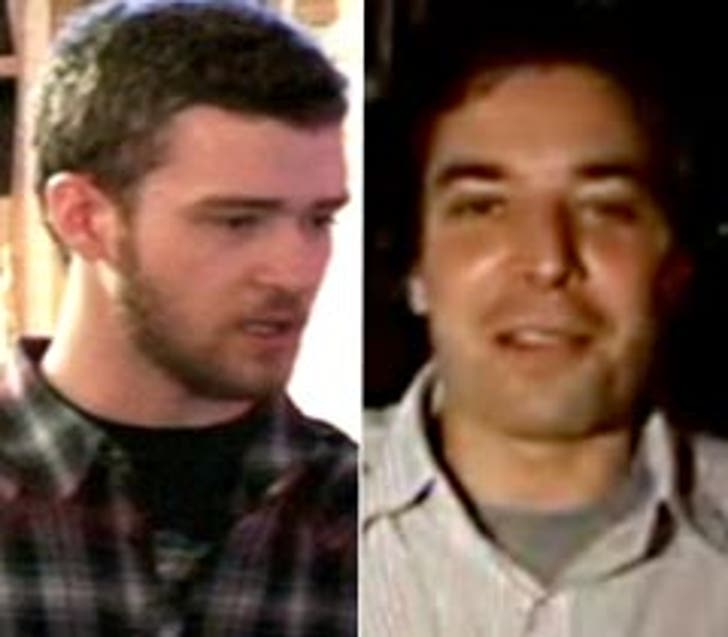 Justin will more than likely bring "The Barry Gibb Talk Show" back (nothing is set in stone; afterall, this is a live show). But he won't be performing his hit, "SexyBack." Instead, he will sing "My Love" and "What Goes Around." Our source also tells us that Timberlake might "bring it on in to Omeletville" again -- a sketch where Justin dressed up as an omelet while shilling for a local breakfast joint.

Justin twice performed in the "The Barry Gibb Talk Show" sketch, once when he hosted in 2003 and again in 2005, when girlfriend Cameron Diaz hosted. Jimmy Fallon, his co-star in the sketch and former "SNL" cast member, is rumored to be making an unbilled appearance.

The bit features Fallon as Bee Gee frontman Barry Gibb, with Justin as brother Robin -- co-hosting a political talk show while sounding like the Bee Gees. 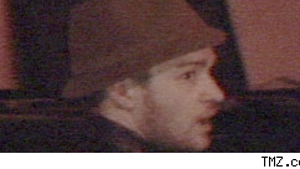