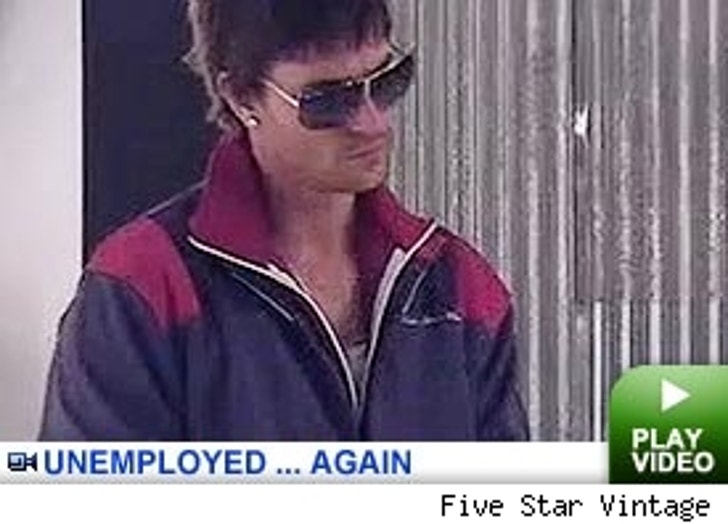 Britney's not the only one dumping K-Fed. One of the only companies who ever hired Kevin Federline has also gotten rid of the alleged rapper.

Back in June, K-Fed was tapped to be the face of Five Star Vintage, a clothing label owned by San Francisco's Blue Marlin clothing company. They even re-hired K-Fed back in September, when he was still Mr. Spears, in prep for their holiday ad campaign. A source confirmed to TMZ that Federline's contract was allowed to conveniently expire -- and it seems like his image may have completely tanked the brand -- the company's official website no longer exists.

Meanwhile, the marketing executive who brought in Federline, touting his "renegade style," has moved on and hasn't been replaced. TMZ was assured by Blue Marlin that Five Star Vintage still exists, and that the website was merely having "technical difficulties." Questions asked re Federline have gone unanswered.