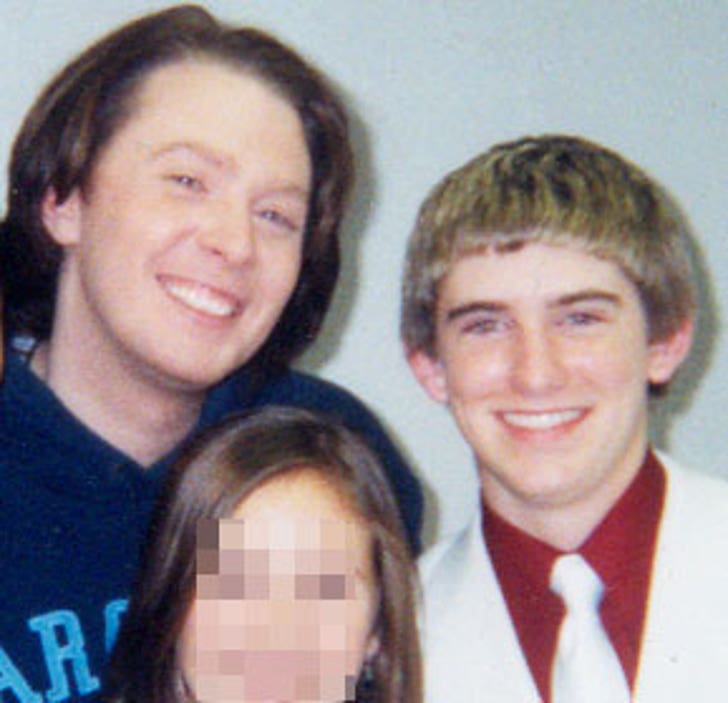 Clay Aiken's diva-like behavior has got one former fan pissed off. The former "American Idol" star is being accused of booting a 15-year-old boy off of a concert line-up simply because he wasn't festive enough.

Joshua Willard won a North Carolina singing competition, which gave him the chance to perform with the Greensboro Symphony during Clay Aiken's Holiday concert on Saturday. Willard told TMZ he rehearsed his song, Stevie Wonder's "Superstition," and had just finished a soundcheck when managers of the Symphony told him the devastating news that Aiken's camp had decided that he would not be allowed to perform because he was not singing a Christmas song. Bah humbug!

Curiously, other singers who did have holiday songs prepared were also not allowed to sing. Instead, Willard was only allowed to lead a 30-second group singalong. Lisa Crawford, CEO of the Greensboro Symphony, told TMZ that the children were never promised they could sing with Clay; "It was his tour and show. We were just hired to play." 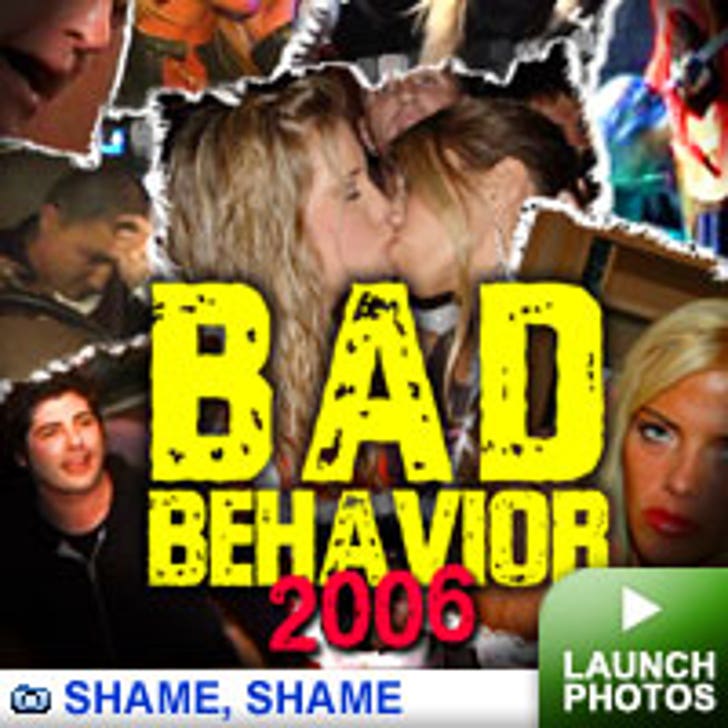 During his concert, Willard says Aiken "was trying to be more of a comedian than a singer," -- and an unfunny one at that. Aiken made multiple references to his controversial appearance on "Live with Regis and Kelly," where he attempted to put his hand over Ripa's mouth. Willard says Aiken was rude to audience members and told several people to sit down and cover their mouth. Clay even showed a raunchier side by pretending he had flatulence every time feedback came through the speakers. Talk about making a stink!

An hour after the show, Willard got to meet Clay, but says that Miss Thing was "snotty" and acted like he was too good for his little fans. The former Claymates were even told not to take individual pictures with Aiken, only group shots. Willard is devastated and says that due to Aiken's behavior, he now "could care less of Clay." Joshua hopes to tryout for the next season of "American Idol," to show the world what a down to earth Idol is really like.

Calls to Clay's rep were not immediately returned.