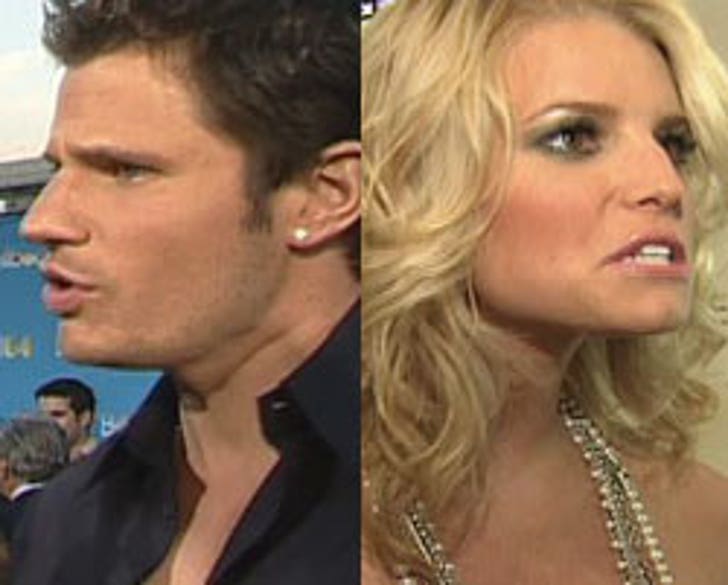 Jessica Simpson and Nick Lachey have finally come to an agreement on who gets what in their three-and-a-half year marriage.

TMZ has obtained documents filed in Los Angeles County Superior Court, revealing that Simpson and Lachey both signed a "written stipulation" on their financial dispute.

The couple was officially divorced last June, however, they were unable at the time to reach an agreement on dividing assets. TMZ first reported that Jessica and Nick earned a total of $36 million during their marriage. Since there was no prenup, under California's community property laws, each should have walked away with $18 million. Sources told TMZ that Jessica offered Nick a scant $1.5 million, which he rejected.

Sources say under the terms of the settlement, Nick will get "significantly" more than $1.5, but far less than $18 million. Nick agreed to the settlement in order to avoid an ugly court battle.

According to legal papers, Simpson and Lachey each filed financial declarations but agreed never to disclose the financial assets of the other.

By the way, even though Jessica walked away with tens of millions of dollars, she still stiffed the valet last night. Check out the TMZ video!