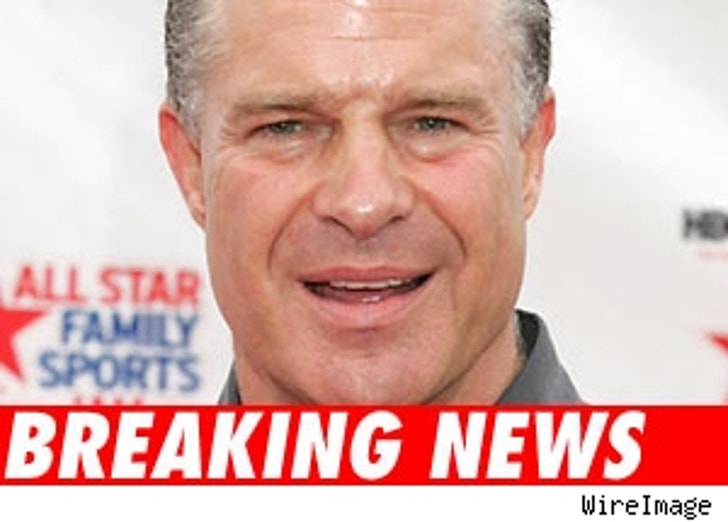 TMZ has learned that veteran sportscaster Jim Lampley was arrested this evening outside of San Diego, CA on felony charges of domestic abuse.

Police tell TMZ that Lampley, probably best known for his work on HBO boxing, posted his $35,000 bail and is awaiting his release from the Vista Jail in San Diego. He faces one felony count of domestic abuse / corporal injury, as well as two misdemeanor counts of violating a restraining order and preventing a witness from testifying. 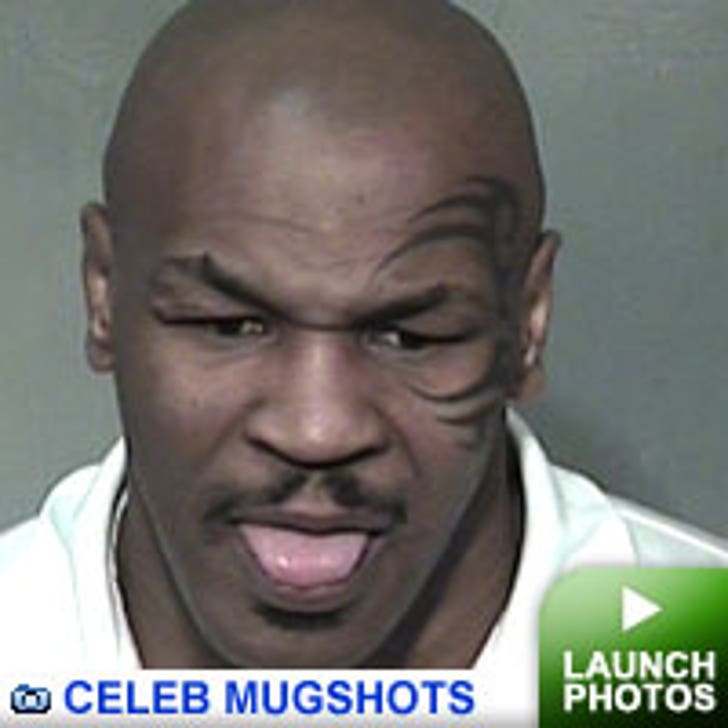 Sources say that because of previous complaints, Lampley was arrested by an investigative team at his girlfriend's home in Encinitas, CA.

Lampley was once married to anchorwoman Bree Walker.