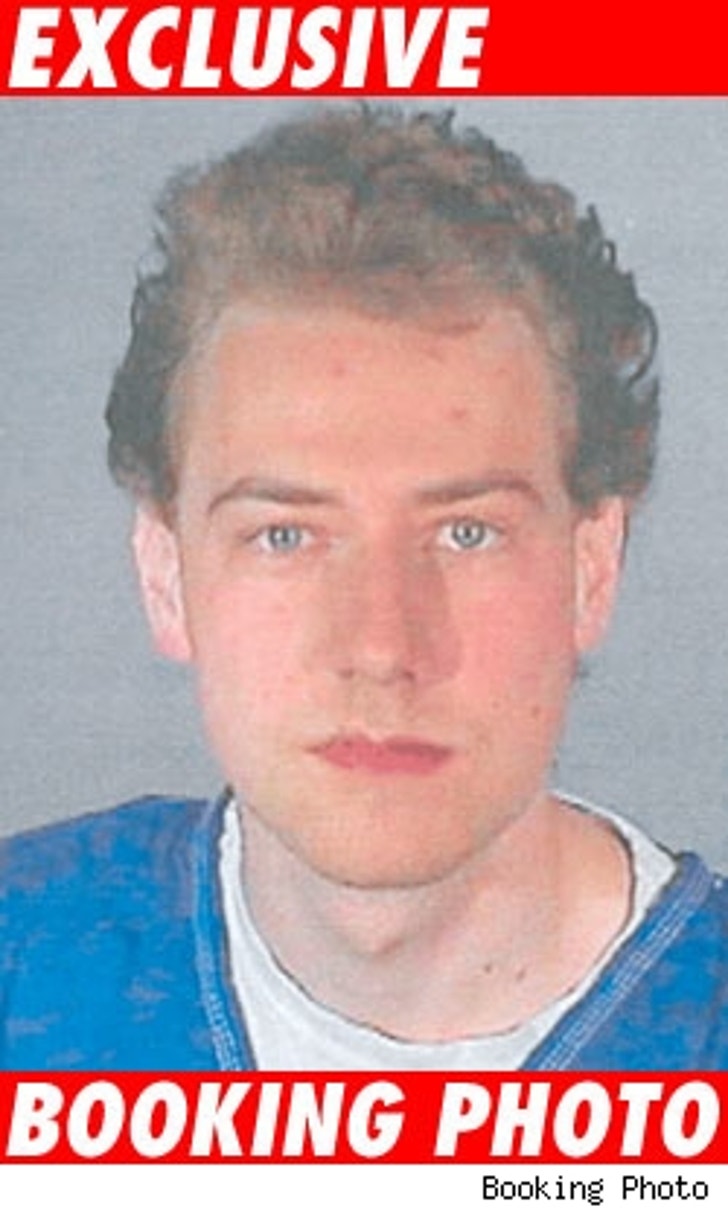 TMZ has obtained the booking photo of Carl Raymond Cheney, who is accused of attacking "Days of Our Lives" star Drake Hogestyn on New Year's Eve.

As TMZ first reported, Cheney allegedly ran into the backyard of Hogestyn's Malibu home screaming "Where is he? I will cast him out!" and referring to Hogestyn as "John Black," the character he has played for over 20 years on NBC's "Days." In the court documents, Hogestyn says, in true soap fashion, that to subdue Cheney, he "delivered a right cross to the chin" and then duct-taped his hands and feet together until police arrived.

Cheney pleaded no contest Thursday to misdemeanor charges of battery and entering private property without permission.

He will be back in court for sentencing on February 6.