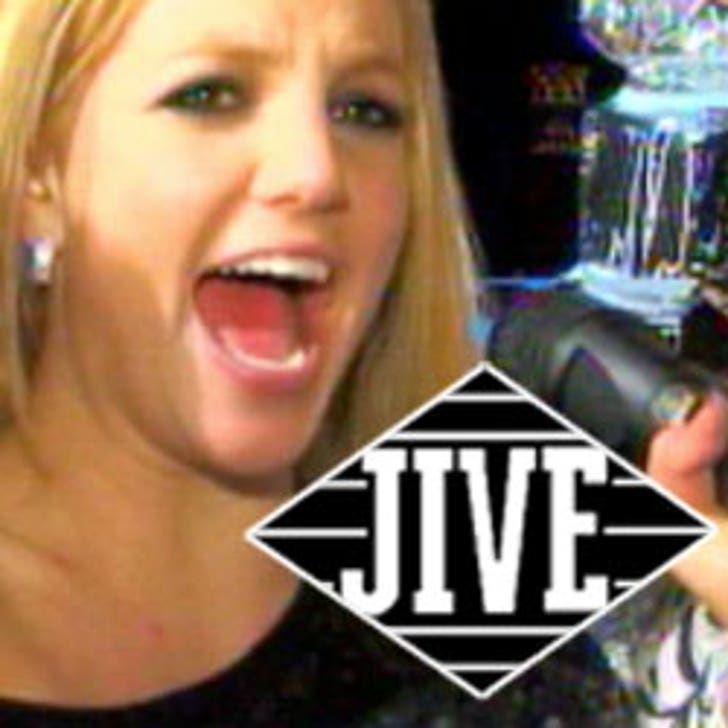 Obviously, Britney Spears hasn't had the best run of publicity lately. Even though she (or whoever wrote the "mea culpa" on her website) might think the media has been unfair to her -- there's no shortage of people who agree she's been on a downward spiral. Indeed, some fans seem to be jumping ship from the USS Britney -- and reports claim that no PR flacks will work for her since her most recent publicist went overboard.

There are some folks sticking with Brit: her record label. Despite reports circulating to the contrary, a rep for Jive Records tells TMZ that there are no plans to drop Britney from the label, saying, "Jive's relationship with Britney is just fine. She continues to be one of our biggest worldwide artists and we remain 1,000 percent committed to her career."

No doubt Brit's latest web missive, which includes her expressed desire to finish her record, is meant not only to reassure her fans, but is likely an attempt to assuage any possible doubts at Jive about her commitment to restart her career. I have no doubt that when the new stuff hits the stores, she'll still be able to move some units. However, there is no word on when the record will actually see the light of day. Until then, we'll just have to keep our pants on ... now if only Britney will do the same!