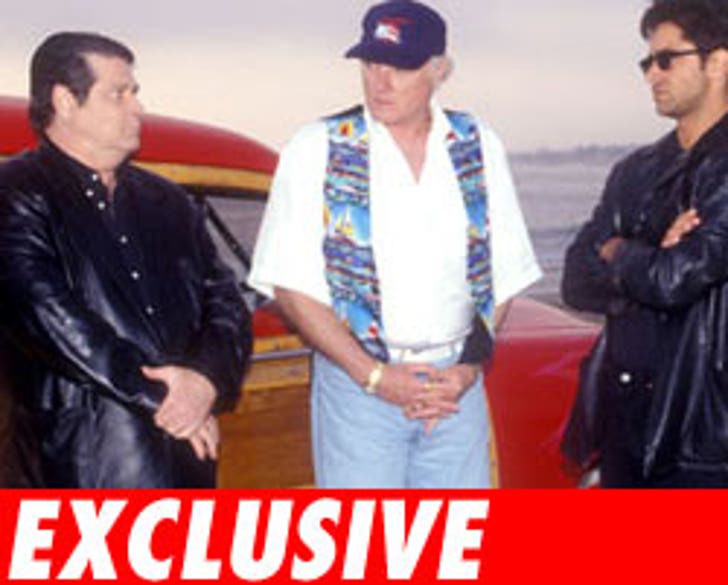 Just when the Beach Boys thought the sun was setting on their day in court, a wave of redemption has come ashore.

The Boys' record label, Brother Records Inc., filed suit last January, seeking $20 million in damages from two men who allegedly stole a treasure trove of the band's memorabilia from a North Hollywood warehouse. The case took a dive when Danny Morin, the record company's lawyer, showed up 13 minutes late for a court hearing in Los Angeles Federal Court. Judge Manuel Real, known for his outrageous temper, dismissed The Beach Boys' case because of their tardy attorney.

Now TMZ has learned that the decision to dismiss the case has been reversed, and it can now go forward. Talk about some good vibrations!